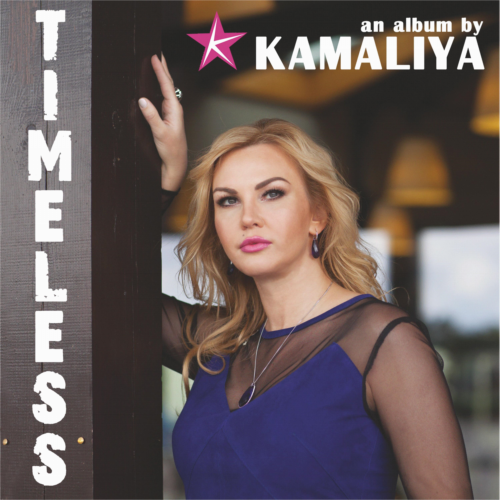 After a four year wait, at last, Kamaliya's new album "Timeless" is now out. Her first English language album #Kamaliya was released in 2011 and her second album #ClubOpera followed in 2013. This album was an immense hit across Europe, due to its unique Opera and Club music fusion. Four singles from the album - viz-a-viz #Butterflies, #IAmAlive, #LoveMeLike & #NeverWannaHurtYou featured in all the European charts. Indeed, the album is still in the Top 10 of the Irish iTunes charts. After #ClubOpera, Kamaliya took an extended period of leave. She gave birth to twin daughters Arabella & Mirabella in September 2013. In 2015 she started working on her new album #TIMELESS. Since April 2016 three singles from the new album have been released - viz-a-viz #Timeless, #Aphrodite & #MakeMeFeel. All three singles achieved top spots in the iTunes charts in different European countries. Unlike #ClubOpera, #Timeless is more mainstream dance/pop album. However, later this year the singer is planning to release the same album with three bonus songs, and all of the tracks have Kamaliya’s signature operatic-pop touch. The album is produced by #99RedBalloons fame Joern-Uwe Fahrenkrog-Petersen & Ronny Svendsen (DSign Music AS, Norway) and co-produced by Chris Young (London,UK). Album is mastered by Florent Sabaton (Colorsound Studio, Paris).Cover photography by Kasia Paskuda, Warsaw, Poland.The Album will be released after a launch party on board the Super-yacht MAYBE in Palma de Mallorca, Spain on 30 July and will be available in stores from 1st August 2017. 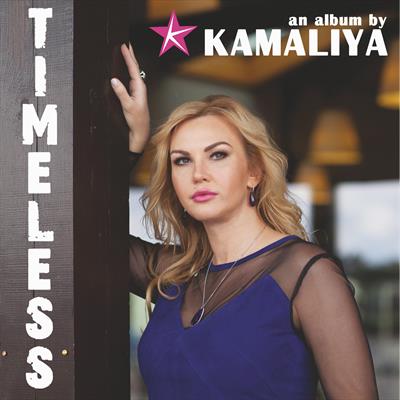 What We Did Last Summer (Kamaliya)