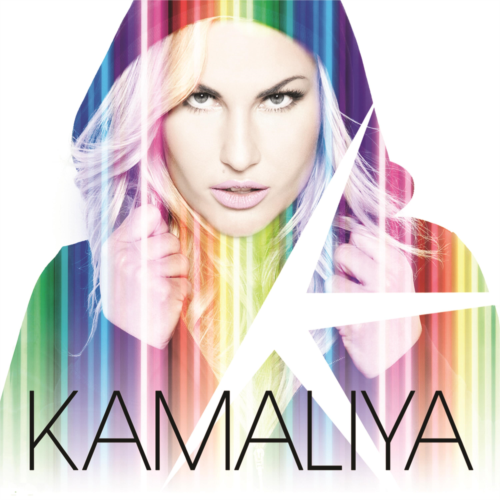 Kamaliya has already established herself as one of Ukraine´s biggest stars.As a singer, songwriter, model and actress she managed to gain respectful success in these various areas of entertainment.“I’m a Fighter” came as a result of Kamaliya’s work with the famous American producer, arranger, musician and composer Bruce Lowe. It is a part of the album titled “Kamaliya”, which was produced by Philipp Kirkorov.The music and lyrics for this single were written by Guy Thomas and K Winett.This is a contemporary dance song which will be a certain hit among the youngsters and club scenes all over the world. 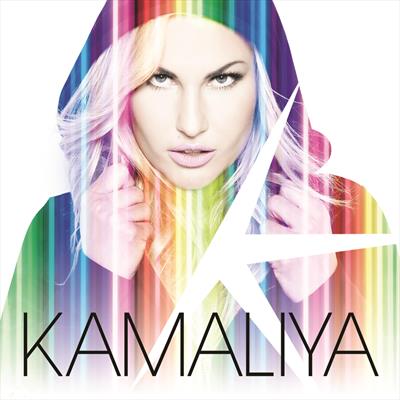 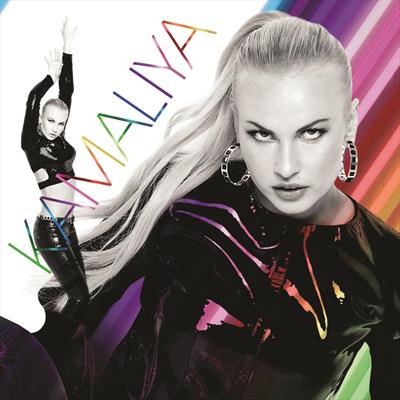