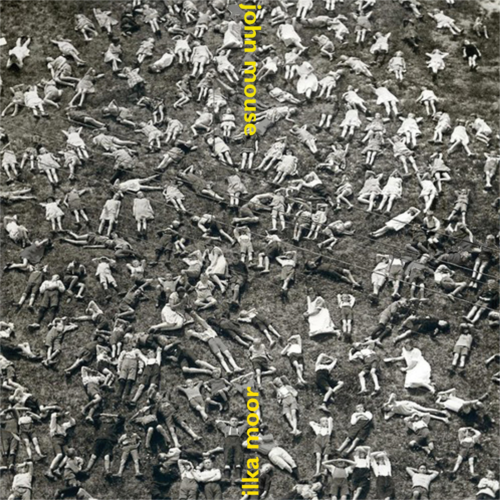 Following his blistering performance at Green Man in August John Mouse releasesilka moor - the 2nd single to be taken from acclaimed album ‘The Death of John Mouse’ and the follow up to ‘I was a goalkeeper. It is out on Crocfinger Records on 27th October. ilka moor is John’s twisted post-punk reworking of the traditional folk arrangement On Ilkla Moor Baht ‘At - sometimes referred to as the national anthem of Yorkshire.John has already received plays, praise and loving support from 6 Music (Steve Lamacq, Chris Hawkins, Mary Anne Hobbs, Tom Robinson), Radio 1 (Huw Stevens), Radio Wales (Bethan Elfyn, Adam Walton) and XFM (John Kennedy)‘This man is simply The One And Only John MOuse. End of ....’ Tom Robinson, 6Music‘Especially majestic’ (about ilka moor) Pete Paphides‘An extraordinary piece of poetry’ (about Robbie Savage) Mary Ann Hobbs, 6 Music‘Play it loud, and by loud I mean play it aggressively, and by aggressively I mean to the point of alienation, and by alienation I mean to the point of whoever sticks around is one of the good ones’ (about ilka moor) Collapse Board ‘A highly original artist’ Louder than war‘A remarkable 33-minute album The Line of Best Fit 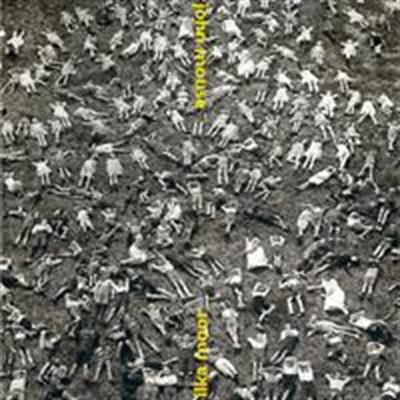 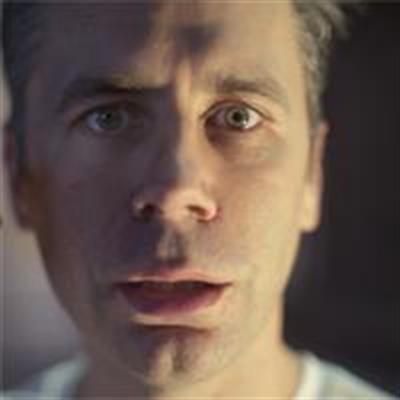