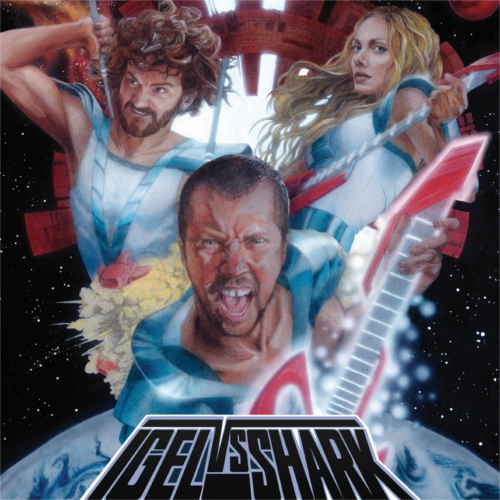 The Mission is clear: Touchdown on Planet Rock!

The Mission is Clear: Touchdown On Planet Rock!Actually, there´s no need for more words, when it comes to describe this three-piece rock band from Vienna, Austria.Especially if you´ve ever seen them live.Because in this case you definitely know, that they accomplish their mission every single time they play a show.That´s probably why they´ve already had the chance to support bands like AC/DC, Skunk Anansie, Airbourne, Flogging Molly,The Subways, and so on.Their beginnings go back to 2009, but they "really" started off to their everlasting mission in 2015.In September 2019 they finally released their debut album. And for everyone who likes to get hit right betwenn the eyes with some straightforward rock music, this album will be THE shit!