Cable Digital is very proud to announce that Dutch producer Hayonaise is the first international artist to be released through the Australian label. Since entering the Qult DJ competition in 2014 Hayonaise confirmed and re-established his love for the harder subground side of dance music fusing both techno and hardstyle too create a new style of hybridized hard dance. Pulse was recently featured on popular German dance radio station techlarocca.fm and has since received world wide support from many well known club DJ's. It was also played on the QULT stage at Defqon.1 Festival, Australia, 2014. 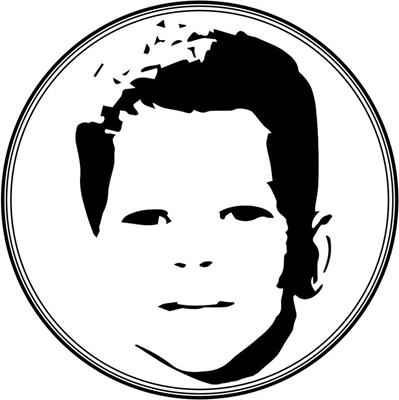 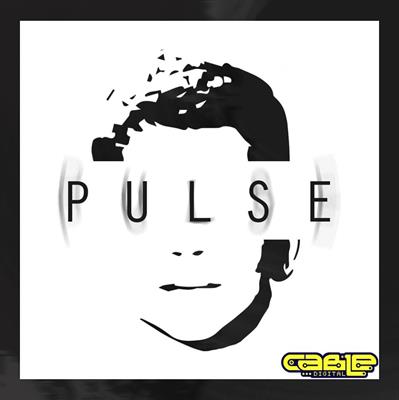