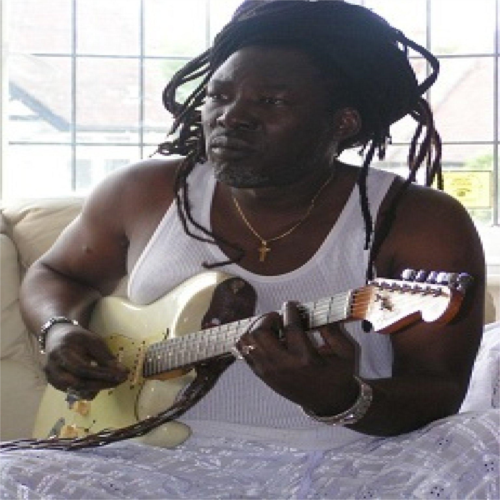 Gus Wadada in the 80s led a band named Dambala, with U.K. reagge hit "crusify Smith" an Adarptation from the Twinkle Brothers which stayed on the reagge chat at number 4 for months. After touring with the band for a decade or so in Holland Belgium and Germany and finally Japan Gus Wadada moved on to enpower young people with the knowlege he had gain from recording and performing, and still at it today. On this tracks Gus worked with his son Aaron Soul and aaron's mother Asher from the Reggae All girl band Brown sugar, and also Sonia Wiser not forgeting Amasade and Kees Klavers Bass player from Holland. The tracks on this Album is a blend of African rydims and Reggae roots made in the U.K. which is what Gus Wadada is, born in Africa lives in the U.K. and loves reggae music.