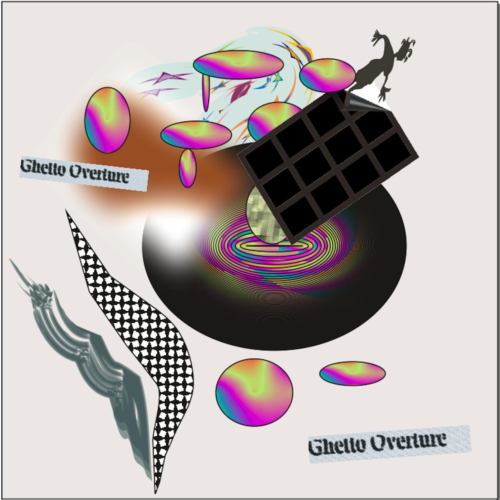 70s soul with a modern sound by Ghetto Overture !!!

Female producer & songwriter Iz aka Isabella included this studio project among the summer 2010 Higher Sphere releases. Project is influenced by artists as Marvin Gaye, Donny Hathaway among others. 'Gone' is about being left alone after a long relationship. 'The Ride' is about waiting and looking for positive sign from the person you is in love with. 'Captured the Stars' is about living on a less fortunate side of life and longing for a richer and more easy way of living. This is the first of 3 tracks from a full track production that is planned for 2011. This music was recorded during the hottest day during the summer in Sweden. Also please check out other R&B Soul releases from Higher Sphere like eg Commission of Release, Broken Messiah and Loop Machine. I hope you will enjoy to listen to the music. xox ----- The track, Gone, gets attention (radio plays) for Radio Station in Austria. FM Radio station in Portugal, contacts the band for a Radio interview. http://www.myspace.com/ghettooverture now has over 700 friends, 2 weeks after being launched.