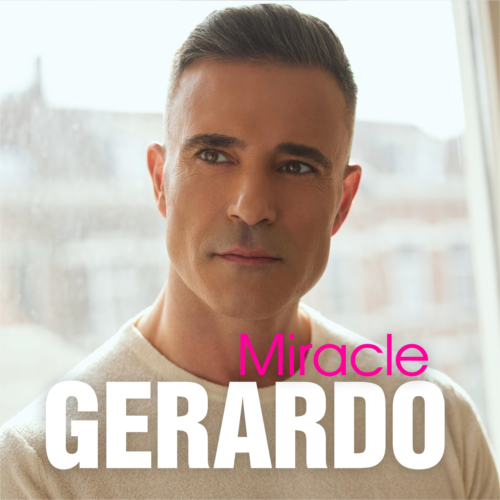 ‘Miracle’ is a love song about hope. Everything in life is perishable but sometimes love between two people can be forever. By hoping for a miracle singer-songwriter Gerardo claims his love is for real and for eternity. ‘Miracle’ is an up-tempo pop song with a catchy melody and an uplifting bridge in Spanish. Gerardo is a Spanish singer-songwriter from Rotterdam (The Netherlands). He started writing songs and playing the guitar as a teenager and he sings in English and Spanish. His music can be described as pop-dance influenced by different styles from the ’90’s until today. As a proud member of the LGBTQIA+ community, many of Gerardo’s songs are about empowerment, self-acceptance and celebrating life.Lyrics: Gerardo GarciaMusic: Gerardo Garcia/ Emile BodeProducer: Emile Bode 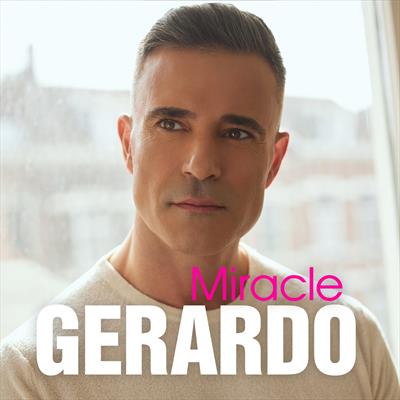