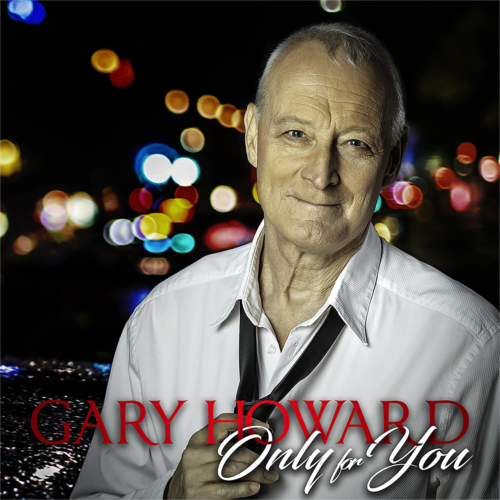 Gary Howard was born in, London.From early in his life, Gary had two loves: drama and music.Gary explains, "I went to college where I was did a performing arts degree,and my main study was drama. Because I could sing and play a guitar already,I was often given the role of the singer/guitarist,so the music and the drama progressed side by side."Soon after leaving college Gary travelled around Europe singing and playing guitar.He also did some acting and Television work while living in Paris, and Rome, many years later appearing on the Maurizio Constanzo talk show and Mia Dire Goal!In the eighties, Gary Howard returned to the UK, and while being part of the New Wave of cabaret and New Variety shows, and making music for the BBC, he was spotted by Rick Lloyd member and musical Director of The Flying Pickets."Several of the guys were working in theatre and it was like an informal group,and more for fun. There were different people in it and it was only when we had the first hit that it really crystalised as a group. I joined in 1986. I became a Flying Picket, as well as continuing with cabaret and BBC work.Gradually the Picket life took over because we were always touring all over the world.”In the genre of "acapella", The Flying Pickets are one of the most well known groups in the World.We also appeared on albums by other artists including Tracey Ullman's album "You Broke My Heart in 17 Places", and the Alan Parsons’ produced "Freudiana", with several tracks especially featuring Gary's Voice.When the first Alan Parsons tour came along in 1994, Gary would share the lead vocals duties with Chris Thompson of the Manfred Mann Earth band, for a tour of Holland Belgium and Germany, playing in Stadiums with the sound Engineer of Pink Floyd on the mixing desk.Those performances were immortalised on”Try Anything Once”.Gary has worked with and Andre Heller on an Album Project and last year was given permission personally by Wolfgang Ambros to release his cover of Schifoan!Gary is well known around the world as the live Voice of the Hit Song "ONLY YOU".He now has his own band and performs on stages around Europe and beyondand is hard at work song writing and producing most of the year in Studios in Paris and London and Vienna.Gary Howard often visits Vienna for recording projects as well as Charity Commitments for DAC and Wineaid.and - of course to - experience the "Wiener Gemütlichkeit”!The concept of the new CD is rather like the film BACK TO THE FUTURE. It is basically revisiting the music that Gary was singing in his first years as a Flying Picket - which the younger audiences of today haven’t heard - mixed with some spontaneous and fun choices and the original title MEETING OF MINDS… the general feel of the Album is upbeat and fun the emphasis on old school Acapella with a modern twist 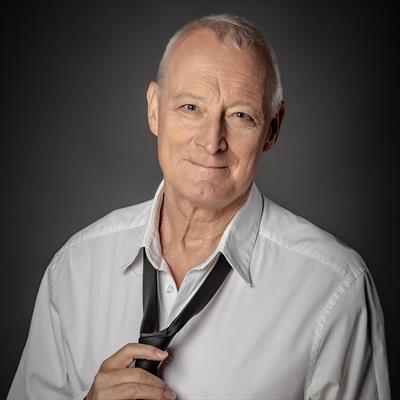 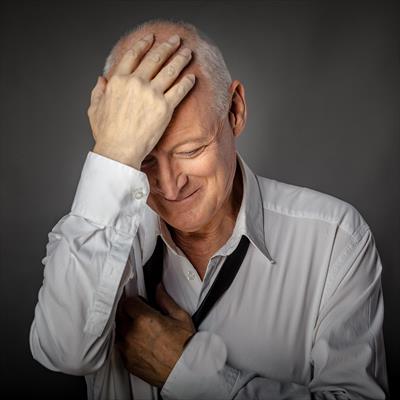 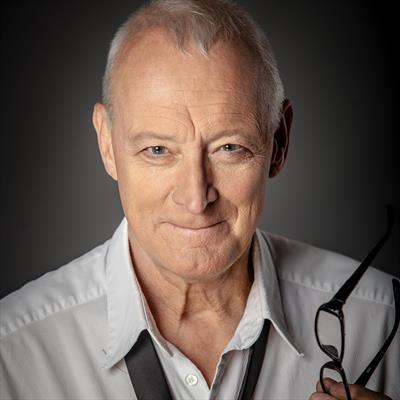