The Wild World of the Weird GØRL

Artist: GØRLAlbum Title: GoldRelease Date: 20th September 2019 digital/streaming/vinylLabel: PuppengoldThe Wild World of the Weird GØRLWhen a 12 year old girl stuffs socks down her trousers in order to pass as a male rock singerin the school band, you could say there is a certain type of determination at play. It also showsthat even in her younger years, Mikala Nørgaard had fun both celebrating as well asdestroying male rock clichés - even when it meant that any hope of a romantic reputation inher teens disappeared. Socks down her leggings and 1.85 metres tall? Mikala was soon madeaware that most boys ran away - even the tough ones.Now, a fair number of years later, Mikala’s band GØRL still plays with clichés. For her firstalbum, the singer, guitarist and songwriter put together a wild collection of theatrical tracksand psychedelic melodies. Her voice is constantly mistaken for that of a man, which comes asno surprise, as her idols are mainly male. Add to this a touch of Nordic humour, which seemsto be ingrained in the native Danish character. Her constant companion is a beer horn, sincejust like all Vikings, she loves the brew like no other.And just to top it all off, her project is called GØRL. It couldn’t be less girly! Hard to spell aswell, what with that Danish letter. Oh yeah, naturally Mikala loves the sea and ships, andtherefore a wonderfully drunk seaman’s/seawoman’s duet featuring Sir Tralala called SailorSong found its way onto the album. In Acid Island on the other hand, she plays the meanStewardess; in Circus Town she slips into the role of a hippy biker who can’t keep up with theforce of Rock’n’Roll any more and just wants to go home.She draws her musical inspiration from decades of rock and pop music; many of her muchloved early idols have already gone to Valhalla, or whatever the Vikings call it. Glam Rockand Psychedelic Rock live on in GØRL - possibly with some role reversals, as well as beingcompiled differently to how its forebearers might have initially intended. With these songs inher bag and her beer horn in hand, GØRL can begin her journey to what could be seen as newshores, with absolute confidence.Label: puppengold.comFacebook: facebook.com/goerlmusicInstagram: instagram.com/gorl_music 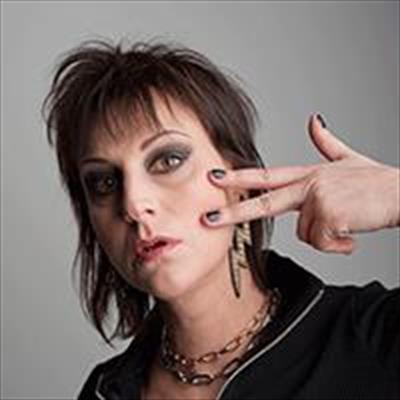 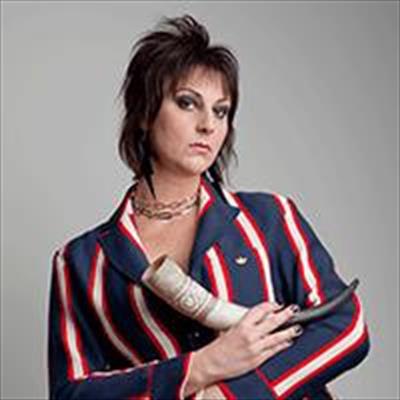 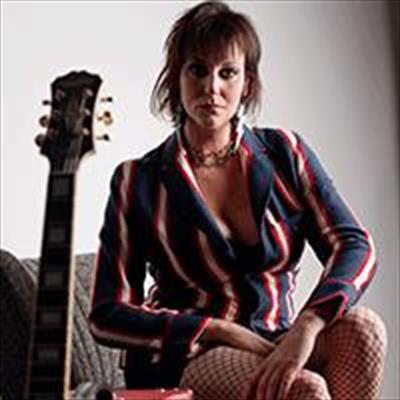