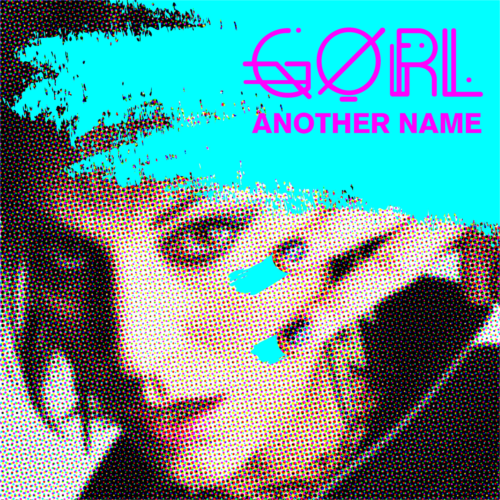 Another Name is the second single from the album debut of GØRL after Acid Island. Quite contrary to the rather catchy first release, Another Name is dark, dramatic and emotional – and provides some room for interpretation. One thing is certain: It's about fundamental change; about reinventing a personality. The contrast between the calm verse and the powerful chorus creates the necessary tension, which dissolves into an almost orgiastic solo at the end of the song. No cosy music wallpaper for the lounge, but another strong sign of life from GØRL.