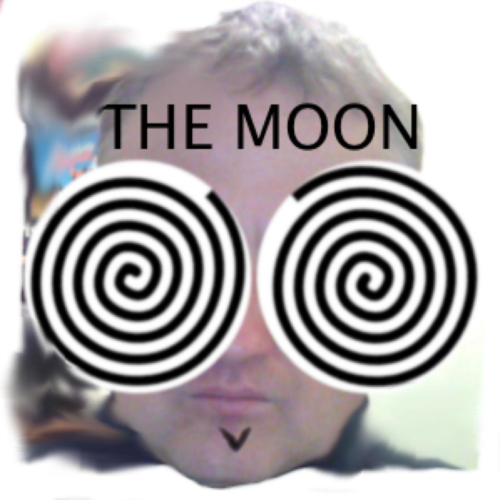 I have 2 new versions of "The Moon Song". In comparison to the first version the two new versions have in general more volume and beat on it and they are shorter. I like the old version a lot because it reminds me of 60's and 70's recordings. Today's recordings are a lot louder and that's fine too. The remastered version has a transparent strong beat and the remastered stratosphere version also has a strong beat with a stratosphere background supporting the song. Thanks for buying the 2011 version and I hope that the 2 new versions titled "The Moon Song 2012" are as successful.