Key To The Highway 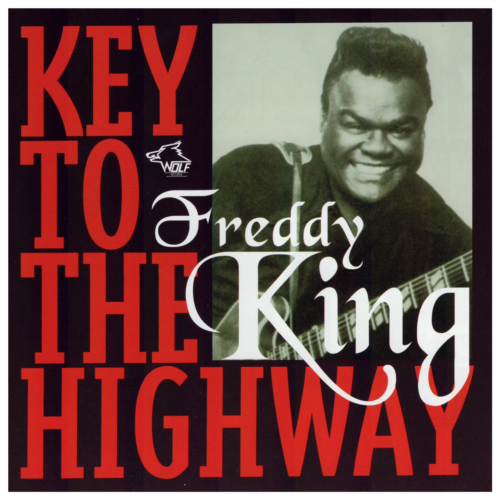 Freddy King - Key To The Highway

Freddie King was an influential American blues guitarist and singer. He is often mentioned as one of "the Three Kings" of electric blues guitar along with Albert King and B.B. King.Freddie King based his guitar style on Texas and Chicago influences and was one of the first bluesmen to have a multi-racial backing band at live performances. He is best known for singles such as "Have You Ever Loved a Woman" (1960) and his Top 40 hit "Hide Away" (1961).