Recorded live at Essen Gruga-Halle on October 23, 1970; Musicians: Sandy Denny, vocals, 12-string guitar, piano; Trevor Lucas, vocals, acoustic and rhythm electric guitars; Jerry Donahue, lead electric guitar, backing vocals; Pat Donaldson, bass, backing vocals; Gerry Conway, drums, backing vocalsFotheringay was a short-lived British folk rock group, formed in 1970 by singer Sandy Denny on her departure from Fairport Convention. The band drew its name from her 1968 composition "Fotheringay" about Fotheringhay Castle, in which Mary, Queen of Scots had been imprisoned. The song originally appeared on the 1969 Fairport Convention album, What We Did on Our Holidays, Denny's first album with that group.Two former members of Eclection, Trevor Lucas and Gerry Conway, and two former members of Poet and the One Man Band, Jerry Donahue and Pat Donaldson (bass), completed the line-up responsible for what was long assumed to be the quintet's only album. This folk-based set included several Denny originals, notably "Nothing More", "The Sea" and "The Pond and The Stream", as well as versions of Gordon Lightfoot's "The Way I Feel" and Bob Dylan's "Too Much of Nothing". Though, during the year of its original release, the album featured in the UK's two music papers' Top 20 (Melody Maker and NME), it did not meet commercial expectations, and pressures on Denny to undertake a solo career — she was voted Britain's number 1 singer (two years consecutively) in Melody Maker's readers poll — increased. The album peaked at No. 18 in the UK Albums Chart.Fotheringay disbanded in January 1971.A special live performance by Fotheringay was recorded at Gruga-Halle in Essen, Germany, on 23 October 1970. The concert tapes have been re-mastered by Fotheringay guitarist Jerry Donahue, and the album was released on 2011. 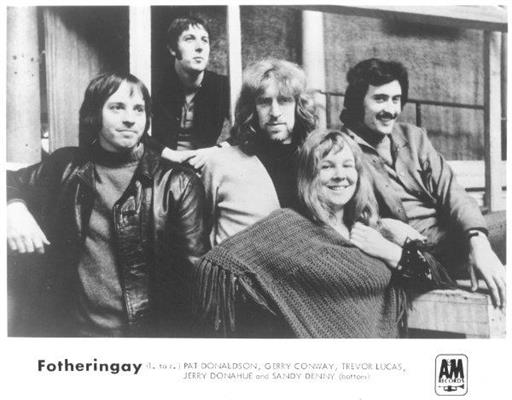 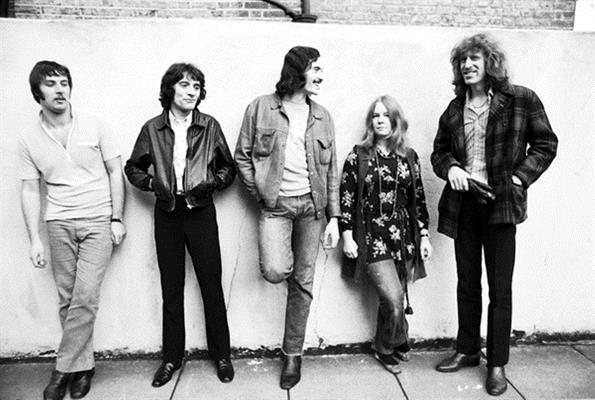 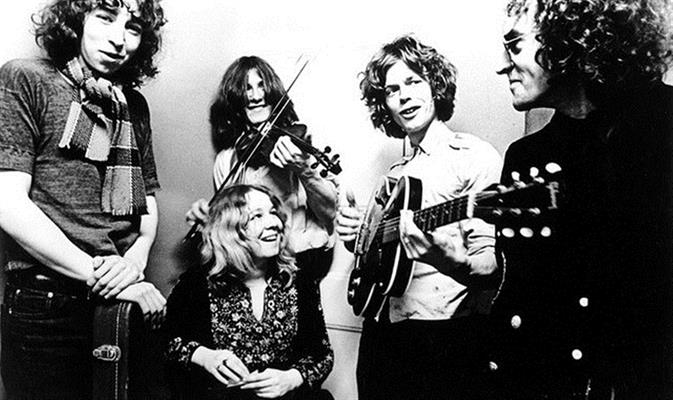