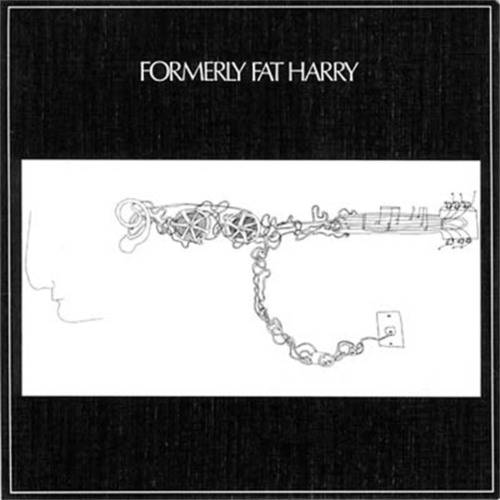 Too Late For Their Time But Still Remembered

Led by Bruce Barthol (bassist with San Francisco psych heroes Country Joe & The Fish), this oddly-named quartet coalesced in London in 1969 and soon gained admirers for their laid-back country-influenced sound. They became a fixture in the city's underground clubs and at free festivals, but their sole album appeared in late 1971, by which time their moment had passed.