Power Of Your Mind 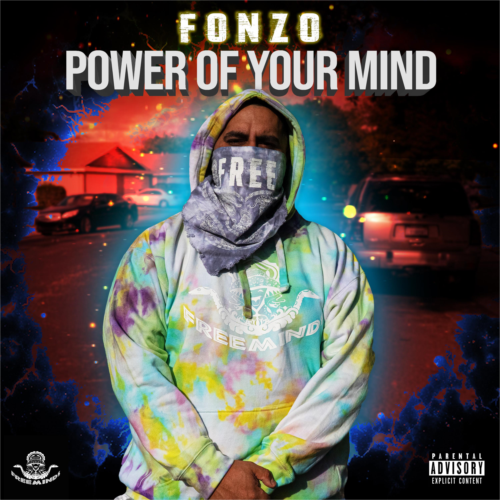 Stockton-hailing hip hop artist, FONZO, has set an aspirational example with their latestsingle, ‘Power of Your Mind’. Instead of keeping his vision fixed on his success, he seeks toinspire others with his upraising approach to production and lyricism, and he succeeds.His love for old school funk feeds into his friendly sound that he uses to speak out againstcrimes against humanity with. His debut single, For the Kids, was released as part of their‘No More Kids in Cages’ Campaign.Their sophomore single speaks to anyone battling apathy while never diminishing thestruggles anyone endures. With Yung Ricc’s energetic beats and the radio-ready polishthat has become synonymous with DJ Loot’s mastering and mixing, Power of Your Mind isas adrenalizing as motivational hip hop gets.