Demons at the Beeb 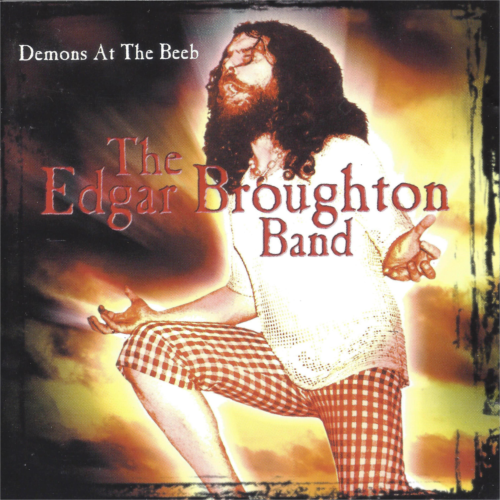 Britain's answer to America's MC5 and Captain Beefheart, the Edgar Broughton Band. Demons at the Beeb could and indeed should have emerged as the best-of collection that the Edgar Broughton Band were waiting for, sampling the 12 separate sessions that the band recorded for the BBC between January 1969 and July 1973. Instead, it picks a mere two of the four songs taped at the first-ever session, "For What You Are About to Receive" and "Why Can't Somebody Love Me," just enough to remind listeners that the BBC's audition board scarcely approved the group for broadcast ("for the extreme sharp end only," cautioned the panel); pulls in another track, "The Actor," that wasn't even recorded for the BBC; and devotes the rest of its time to a 1972 live show that is dominated by the then-newly released In Side Out album -- scarcely primal Broughton territory by anybody's standards. A fine version of "Liar" does punctuate the show and, of course, it winds up with the expected, extended epic of "Out Demons Out" -- albeit one that seems adamant on turning into an outtake from the first Slade live album. But little of the group's true fire and frenzy are apparent, leaving Demons at the Beeb yet another in the long line of nearly men collections that don't quite document the Edgar Broughton Band's career. At their best, this group was one of British rock's finestThe London ‘underground’ scene welcomed the anarchic, revolutionary and irreverent Broughtons into an active fraternity during the early days of 1969. The band comprised Edgar Broughton (b. 24 October 1947, Warwick, Warwickshire, England; guitar/vocals), Steve Broughton (b. 20 May 1950, Warwick, Warwickshire, England; drums/vocals) and Arthur Grant (bass, guitar, vocals). Edgar’s growling voice was similar to that of Captain Beefheart and they regularly featured his ‘Dropout Boogie’ in their act. Following their arrival in London they played at a number of small club gigs arranged by Blackhill Enterprises. They were given a wider audience by playing at the famous Blind Faith free concert in Hyde Park in June 1969, where the Broughtons incited the crowd to a frenzy with an exhaustive rendition of the favourite, ‘Out Demons Out’. 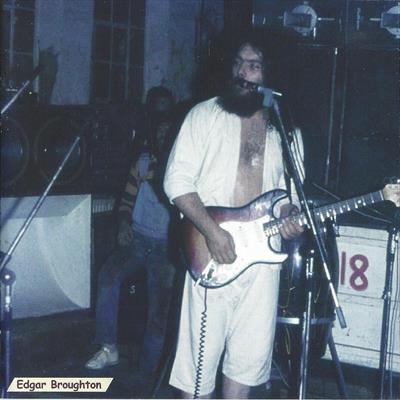 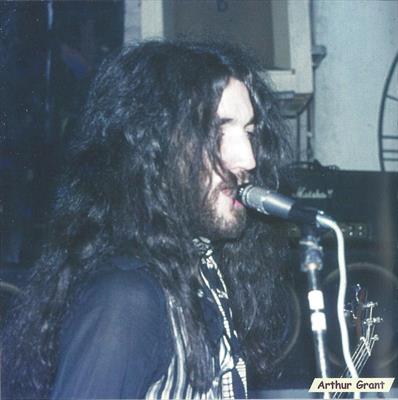 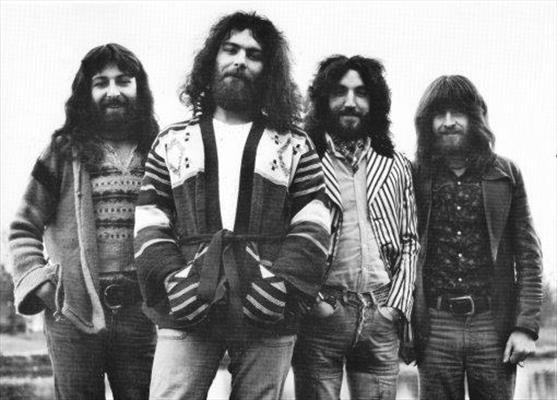