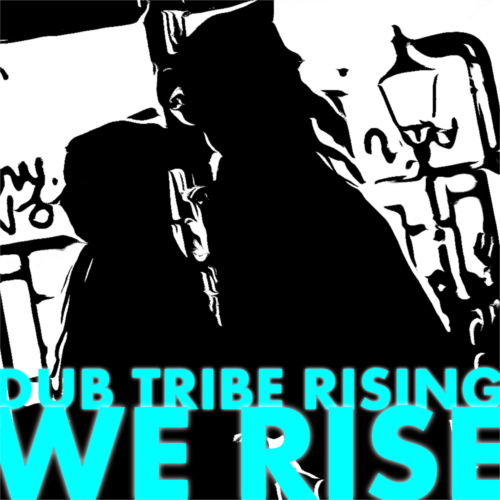 While the intuitive songwriter and producer Thomas Panzenböck, akaMonsieurKnabberDub was sitting in the subway train after a long sweaty night at the dance of his favorite Dub Soundsystem, he was searching through an online music plattform for people with the same wavelength to collaborate with. Little did he know that Sabina Thompson, an extraordinary singer, would read his post and contact him. Right at the first meeting while drinking herb tea and munching a delicious cake it was clear for the both of them, that a collaboration would be necessary by all means. Shortly after that the Neo Duo headed to Monsieurs Music Studio where they discovered an awkwardly awesome and unusual common language in music and wavelength and so they learned to appreciate their new aquaintance like a precious gift. Knabberdub, with his roots in Rockmusic (went on tour with AC/DC, VOLBEAT, THE PRODIGY, MIKE &;THE MECHANICS..) and Sabina, a busker who also travelled cross the land with Jazz-, Blues-, Unplugged and Popbands, discovered soon that they had found their musically "one in a million". They formed a band and gave their baby the name Dub Tribe Rising. The whole project shines under the title of the Do-it-yourself-philosophy,so Songs, Recordings, Designs, Merchandise, Videos …are being homemade in a constandly growing collective.Meeting somewhere between easy Soul and danceable Roots Reggae to meditative Dub Riddims The lyrics are deep the vibe is high - coz´doing what we love is the only option. Dub Tribe Rising performs as an Acoustic Duo in the streets of major european cities, as Soundsystem at reggae/dub events and with their whole Band on stage.