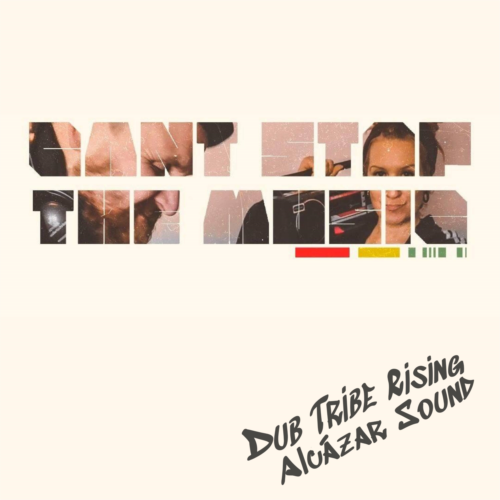 DUB TRIBE RISINGs NEW RELEASE. IT´S HARD TO RESIST THE URGE TO DANCE SO GIVE IN!

We´ll never let anyone tell us to shut down the skanin´! 'Can`t Stop'. The dubaholics from DUB TRIBE RISING release their single. Big Riddim, a catchy hookline! It´s hard to resist the urge to dance. So give in und crank up the speakers to the max....DUB TRIBE RISING are Thomas Panzenböck aka Monsieur Knabberdub (already touring as support act with AC/DC, The Prodigy, Volbeat and many more) and Sabina Thompson, an extraordinary singer with an one in a million voice. They live and work in the hills in the middle of no(w)where, where they produce their songs and connect deeply with the surrounding wild nature. Dub Tribe Rising work 24/7. DTR already worked with none other than LEE “SCRATCH” PERRY” (Producer of Bob Marley, Pioneer in Reggae/Dub Music, Grammy Winner) - Did a EDM/DUB Cover of a THE BANGLES hit, which the bangles themself love so much, that they are sharing it on their social medias. They perform as busking duo on the streets, as electronic act at Dub/Reggae dances, at clubs and festivals with their band and as intimate acoustic duo in living rooms, pubs or whatever. They found their 100 % DIY label Log A Fire Records and Log A Fire Studio in 2k19.https://facebook.com/dubtriberinghttps://instagram.com/dubtriberisinghttps://facebook.com/logafirehttps://youtube.com/logafire 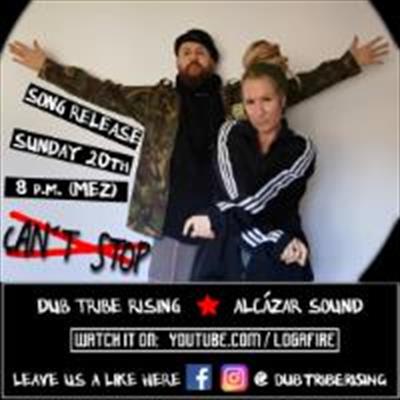