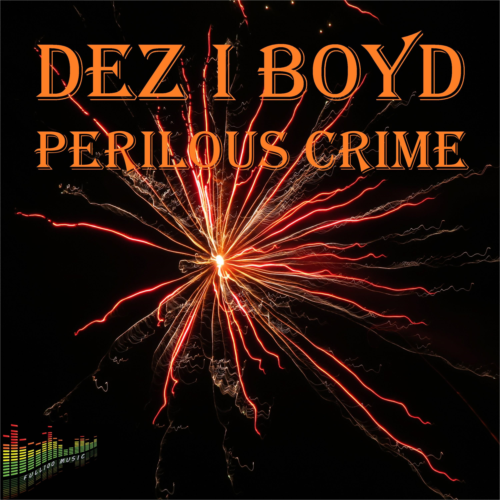 Desmond Boyd, better known as Dez I Boyd, is an international music sensation from Jamaica whose style and sound combine the best of pop, reggae, dancehall and hip-hop.From his modest beginnings in his local church choir at the age of four to his successes at the Tastee Talent Contests, Dez I Boyd is an artist and songwriter with a lot of talent.His 2008 debut album "Thanks for Life," released on New Creations Records, has brought Dez I Boyd to a loyal and large fanbase, not only in his native Jamaica but also abroad. "Thanks for Life" brought the hit singles "Shake Up Yuh Natty", "Essence" and "She Got It". His tours and performances have taken him to the Caribbean, USA and Europe. Other songs such as "Rucktuk Girl" with Lady Lady Kayne, "Nothing Nah Gwaan", "Color Code", "Clean Speech and currently "Strange Things", „Music Love“, „Top Shelf“, "It Aint‘t Easy“ and now "Perilous Crime" followed.