Creativity Around The Globe 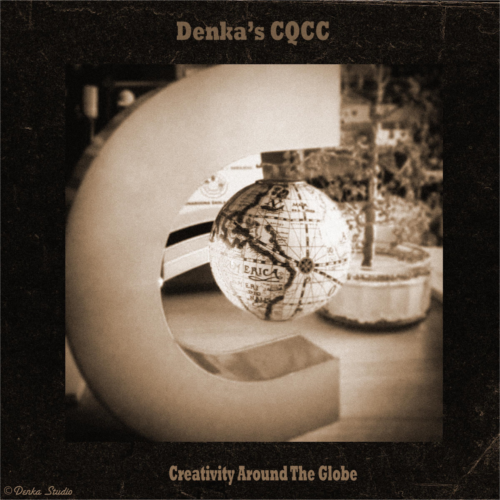 Denka's Creative Quality Control Center is again around the globe and beyond!!!