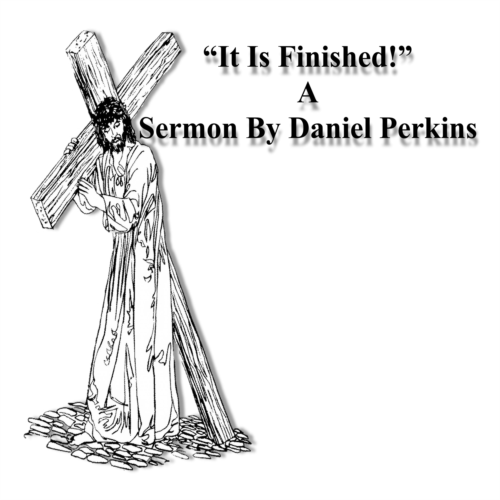 "It Is Finished!" A Sermon By Daniel Perkins

The first release of 2019 from Daniel Perkins is a sermon rather than a song. Always recognized as a dual threat, this year marks Daniel’s 30th anniversary of full-time music ministry yet this first release honors the fact that God called and ordained him to preach the Gospel of Jesus Christ at a much earlier age. Founded as Gospel Soul Records in 1996 and officially established as Gospel Soul Entertainment in 2004, this sermon release epitomizes the other half of Daniel’s ministry and the motto of his company that states, “Music for the heart, words for the soul.” As both a musician and a minister, Daniel wants his total ministry to always live up to our company motto of “Music for the heart, words for the soul” that finds it’s base in Psalms 47:7 King James Version that says God is the king of all the earth and we ought to sing praises with understanding. If Daniel can do that, he knows that God will be pleased.It is with understanding that we at Gospel Soul Records a division of Gospel Soul Entertainment with this first release of 2019 commence the celebration of Daniel Perkins’ 30th anniversary of full-time music ministry and the fifteenth year of Gospel Soul Entertainment’s official existence. Daniel thought it only symbolically fitting that with this the thirtieth year of his full-time music ministry that he should embrace publicly all facets of his ministry just like Jesus’ ministry burst on the scene publicly at the age of thirty. Realizing that like Jesus who started to be about His father’s business as a child, Daniel Perkins and Gospel Soul Entertainment has been toiling behind the scenes for years preparing for such a time as this.“It Is Finished!” A Sermon by Daniel Perkins is the audio portion of a sermon that Daniel preached at Mariners’ Temple Baptist Church on March 25, 2016. Let this spoken word project minister to you as these words of Christ from the cross are declaratively prophetic. 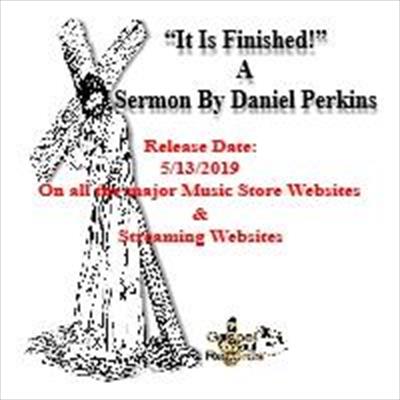