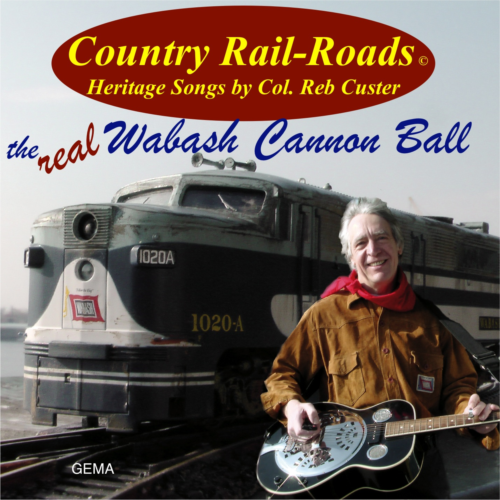 Colonel Custer´s "real Wabash Cannon Ball" tells the story of the Wabash Railroad Co. trains #1 and #4, which were daytime mail and passenger trains running from St.Louis to Detroit and back. These trains were named after the popular folk song "Wabash cannonball", thus taking advantage for a large advertising campaign. The Wabash Railroad Co. got leased to Norfolk and Western in 1964, the Wabash Cannon Ball service ended on April 30th 1971. The locomotives, EMD E7 / E8 and the Alco PA1s on the cover just merely survived from being scrapped. Col. Custer wants to keep the heritage of America´s most famous trains alive with all his railroad-songs related to the real history of a great travel and transport system. 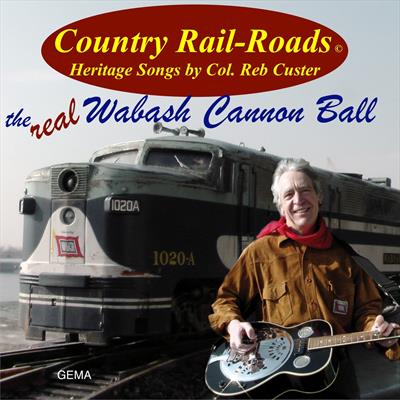 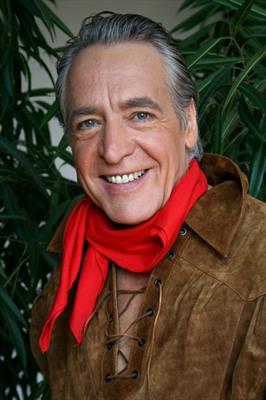 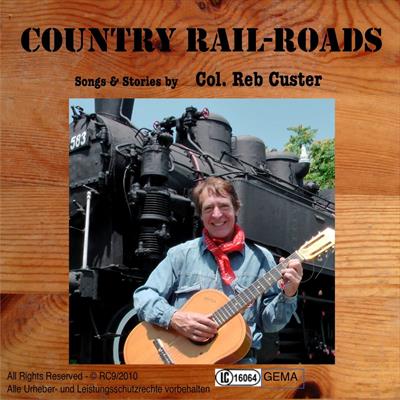