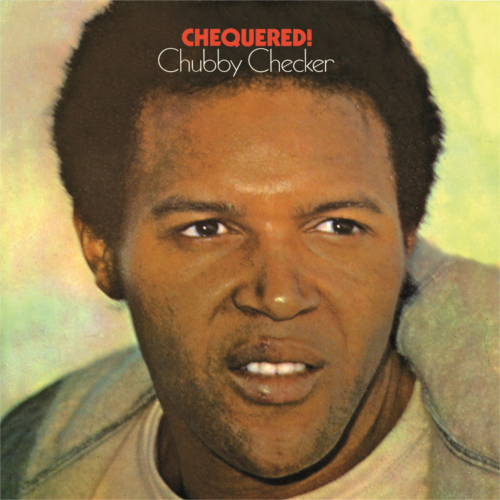 This Is The New Chubby Checker!

Like Several other early 60s pop icons, by the end of the decade Chubby Checker was eager to update his sound and message. The result was this enigmatic collection of raw, soulful, psych-tinged ballads and rockers. Overseen by Jimi Hendrix's early producer Ed Chalpin, it was issued in several European territories in the 1970s, but has only recently been acclaimed as the lost classic it always was. It's presented here with a stupendous bonus track.