Singer/Songwriter Christoph CALiM releases „Time For Peace“ 2022 as a 2nd Single of his new Album „The Chance Of Change“. The song is written about a dialogue between a son and his father who cannot explain the brutality of humanity and the destructive craziness of war. „Time For Peace“ is published as an acoustic song (Vocals & Acoustic Guitar) and takes the listeners into the pure, authentic and heart-touching song-world of Christoph CALiM.-“Written six months before the start of the war in Ukraine, this song may be more relevant today than ever. I would love to say it’s the other way around: Feel free to call me a dreamer, but I am uncompromising for peace around the world. War has been tormenting us as humanity for far too long. Too long time we humans are acting in such a destructive way and so we are a constant threat to ourselves and to our only living space, the Earth. But, there is this power of change, so now it's time for peace, no time for war. It's time to heal, no time for war! It's time to ... change”, says Calim.-Christoph CALiM calls his songs a „Heartwarming Music“. Calim is a “Guardian of Earth”, a singing poet, a builder of bridges between different cultures, languages, times, worlds and spirits. Through the power of music & words he opens hearts, arms and gates into a new era of peace & freedom on earth and in our society. As an open minded and worldwide acting artist he writes his songs in different languages and different music styles. The Singer/Songwriter combines a variety of music genres such as Pop, Folk, Rock, Reggae, Jazz, Latin, Classic, Rap or World Music. Christoph Calim is an artist with open eyes and arms, with content on the pulse of the time and always sings for the audience with heart and brain at the same time and in full intensity. Singing, (song-)writing and playing guitar is his way to activate feelings, to provoke thoughts and to spread hope & love. „I’m a man of the Earth, not a man of a state. I live to love, I don’t live to hate!“, underlines Calim. 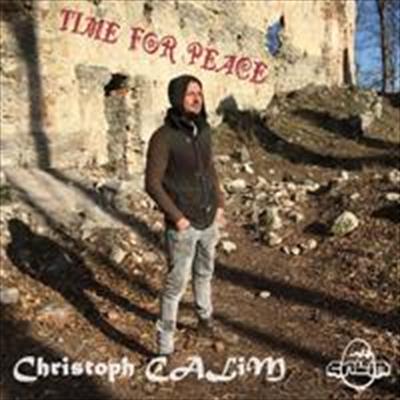 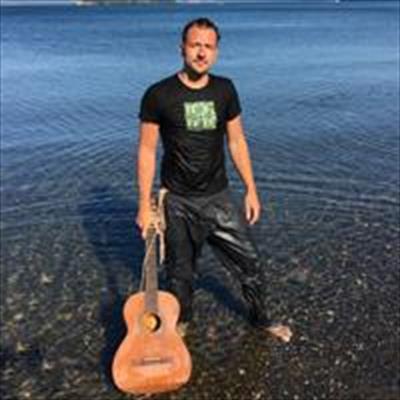 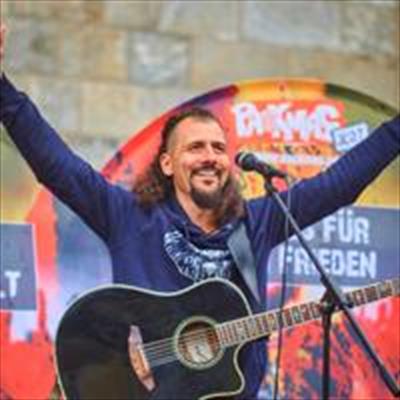