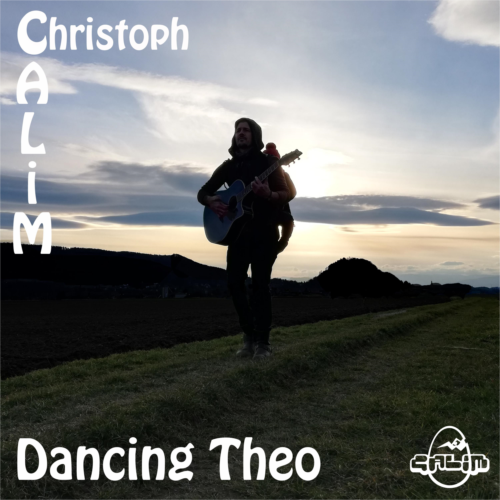 "Dancing Theo" around the world

The Austrian singer/songwriter Christoph CALiM released "Dancing Theo" in summer 2020, a cheerfully dancing and at the same time very emotional electro-pop-song - produced with the Berlin musician Henning Fuchs. Christoph CALiM wrote the song "Dancing Theo" for his three-year-old son. “Dancing Theo” is a hope-creating song that looks at the atrocities and brutality of our world through the impartial eyes of a child. „Dancing Theo“ is an anti-war-soundtrack full of childish playfulness, "optimistic melancholy" and the strong belief in changing the world for the better. The song is dedicated to those children who are not born into a caring family and safe society and who have to find out every day again if they will survive or not.Christoph CALiM is one of the most expressive singer/songwriters of his generation. He combines a variety of music genres such as Pop, Rock, Latin, Folk, Reggae, Electro, Blues, Rap or World Music. As a singing poet, Calim writes his songs in different languages like English, German, Italian or the Austrian dialect. He is an artist with open eyes and arms, with content on the pulse of the time and always sings for the audience with heart and brain at the same time and in full intensity. His lyrics are poetic & simple, his voice powerful & gentle and his thoughts time critical & open minded. Singing, (song-)writing and playing guitar is his way to activate feelings, to provoke thoughts, to change the world and to spread hope & love. „In a world full of systems and boarders, I want to be a ‚genre-less‘, a boundless artist“, underlined Calim. 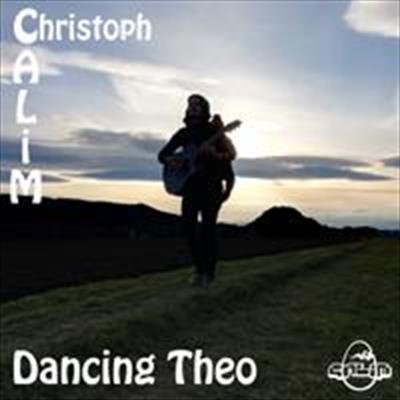 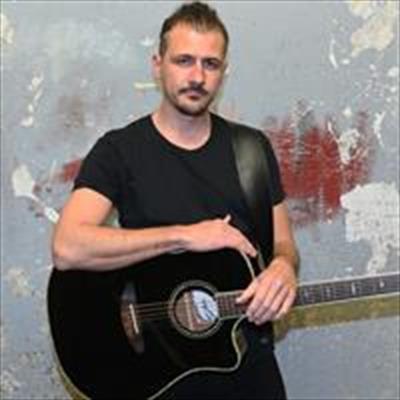 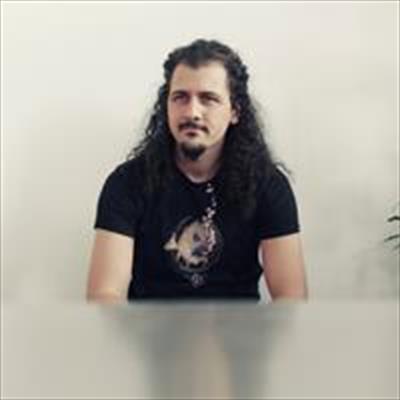