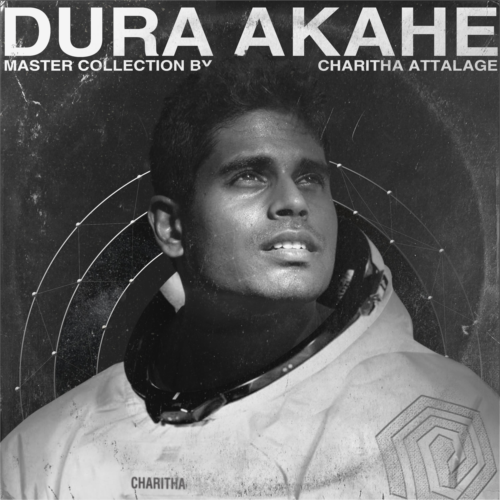 Charitha Rakshitha Attalage (born 06 October 1989) is a French-born Sri Lankan music producer who is currently based in Los Angeles. For the last 10 years, he worked as a Music Composer, Producer, Mixing Engineer, Recording Engineer and a Songwriter. At present, he is the most sought-after artisan in Sri Lanka, with genre-bending personality extending to the fusion of classical with modern-aged music. His music genres can be described as Indian Classical, Electronica, Contemporary Indian pop, Ambient, Acoustic, Drum & Bass, DubStep.