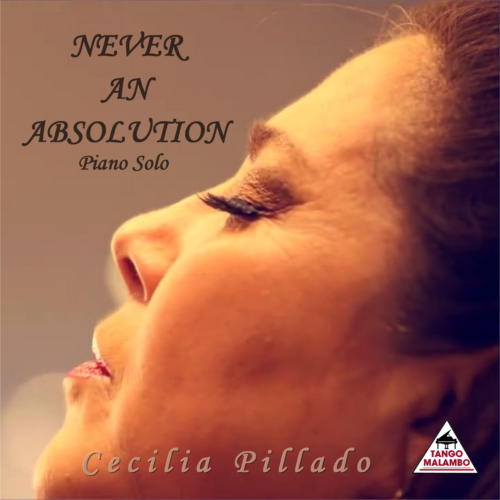 Cecilia Pillado’s piano version – and video – of the “Titanic” theme

This is a part of a project in which the actress and pianist CECILIA PILLADO wishes to combine her both professions into one. Typically a classical pianist, the German-Italoargentinian has made a special and challenging piano arrangement of the wonderful James Horner's music from the film "Titanic" producing also a video teaser with the intention of showing the spirit of the film, in terms of musical arrangement and interpretation as well as costumes, details and video’s aesthetics and atmosphere.Bio: This charismatic pianist has been giving the music of her country of birth, Argentina, a central place in her performing repertoire for decades.Already in the nineties she surprised the conservative classical audience of the Berliner Philharmonie with innovative repertoire and played recitals with Argentinian tangos.She signed with majors like "Berlin Classics" and "Sony Classical", what bears witness to her quality and long years of dedication to her work, but now, she is focusing on expanding her own label. Her recordings offer an interesting selection of Argentinian composers (Piazzolla, Ginastera, Guastavino), own compositions and tangos, combining classic virtuosity and a big pianistic sound with elements of improvisational freedom. The Berlin Music Commission named her “Berlin Music Ambassador” for Argentina in 2016 and 2017 where she was giving concerts, master classes and developing projects for the future.Cecilia Pillado is a Steinway Artist. She studied at the University of Cuyo, Argentina, at the University of the Arts Berlin and completed her classical preparation with Jazz Improvisation seminars. She has performed in the United States, Europe, South American and Asia. 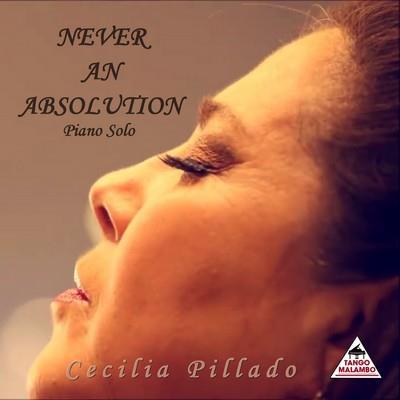 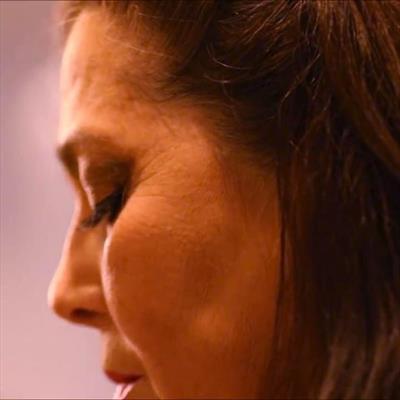