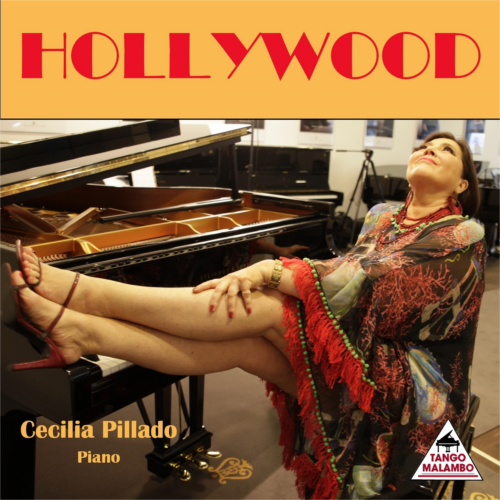 This EP is Cecilia Pillado’s personal tribute to Hollywood, including her own arrangements of famous film music themes, supported with music and talk videos, in which she explains her intention of evocating the spirit of the films in a visual way through costumes, characterization and atmosphere.Cecilia Pillado is not only a PIANIST but an ACTRESS as well, having been performing her two professional activities completely separated until now. With this project "HOLLYWOOD" she intends to join together these two artistic professions, playing film music themes on the one hand and giving an audiovisual input to the project on the other hand through the videos that are released together with the recording. In these videos she doesn't play the part of only a pianist: moreover she refers to the films and evocates its spirit with the characterization through styling, costumes, jewelry, atmosphere and of course with the interpretation of her own music arrangements.WE HIGHLY RECOMMEND TO WATCH ALSO THE PROMO AND THE "TRACK BY TRACK" VIDEOS TO FULLY ENJOY THIS PROJECT IN ITS AUDIOVISUAL INTEGRITY.Bio: Cecilia Pillado is a Steinway Artist. She studied at the University of Cuyo, Argentina, at the University of the Arts Berlin and completed her classical preparation with Jazz Improvisation seminars. She has performed in the United States, Europe, South American and Asia.Already in the nineties she surprised the conservative classical audience of the Berliner Philharmonie with innovative repertoire and played recitals with Argentinian tangos.She signed with majors like "Berlin Classics" and "Sony Classical", what bears witness to her quality and long years of dedication to her work, but now, she is focusing on expanding her own label. Her recordings offer an interesting selection of Argentinian composers (Piazzolla, Ginastera, Guastavino), own compositions and tangos, combining classic virtuosity and a big pianistic sound with elements of improvisational freedom.The Berlin Music Commission named her “Berlin Music Ambassador” for Argentina in 2016 and 2017 where she was giving concerts, master classes and developing projects for the future.Follow Cecilia OnlineFacebook: Cecilia Pillado's Art & World / Tango Malambo Music Instagram: @actresspilladoTwitter: @actresspilladoYoutube: Tango Malambo Music / Actriz Latina Internacional 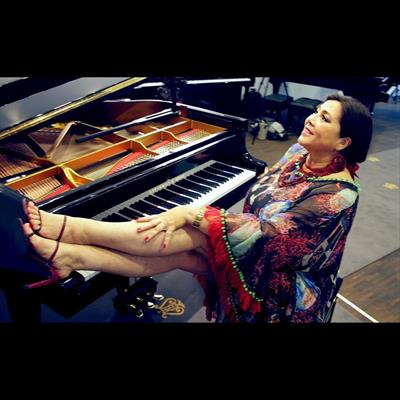 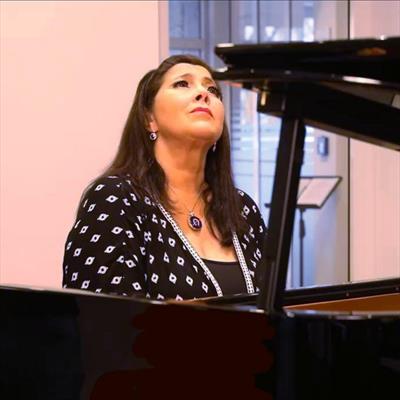 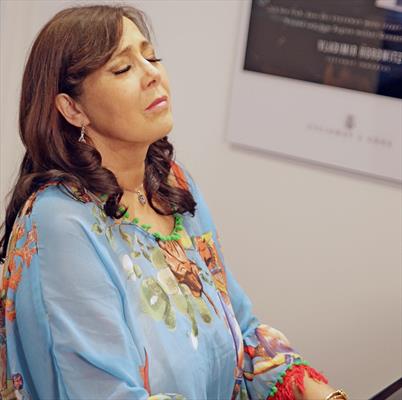