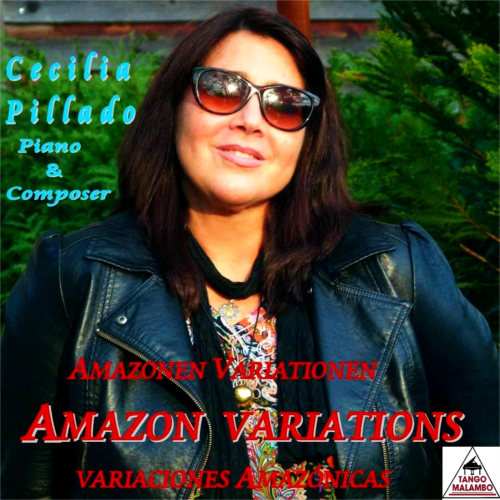 Cecilia Pillado's Amazon Variations were written in 1992 and were premiered by the composer the following year. Inspired by esoteric philosophy, the piece is written in an idiom reminiscent of Scriabin and Ginastera. Jazz and South American rhythms are other ingredients of this composition, the cyclic structure of which took its inspiration from Liszt's B minor Sonata. As opposed to a traditional theme and variations, the different sections follow each other without a break, thus giving the piece the character of a Symphonic poem, the plot of which is hinted at through the titles of the individual parts: Introduction (The Primeval Force, The Female Principle); Theme (Fertility); Var. I (The War-like Impulse, The Destructive Force); Var.ll (The Jungle); Var. III (The Yang Principle, The Male Force); Var. IV (The Amazon and the Transformations); Var. V (The Power of Love); Theme (Fertility), Return & End. 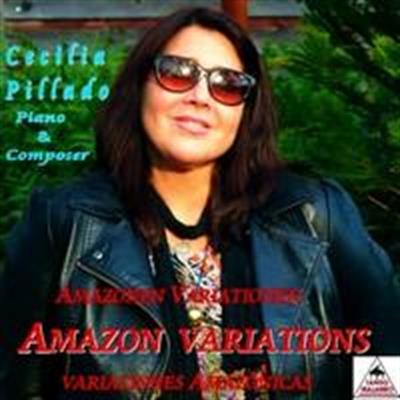