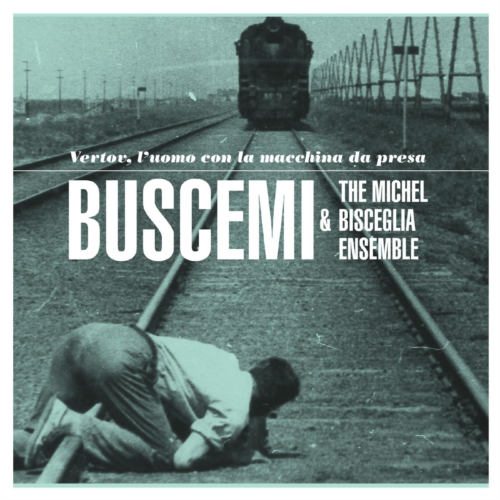 The New Album of Buscemi & Michel Bisceglia on Prova Records

Dirk Swartenbroekx known as Buscemi is already working more than 10 years in Belgium as well as abroad as producer and DJ. Meanwhile he already released 4 full-albums, 60 remixes and 4 CD-compilations. For the first time in 2008 Dirk worked together with piano virtuoso Michel Bisceglia. In that same year they released the CD “Jazz Works” on the legendary Blue Note-label. The most famous songs of Buscemi were rearranged on this album in adventurous jazz arrangements. The original songs went through a real transformation. A more than succeeded marriage between dancing and listening… Again in year 2009 there is a new cooperation between both gentlemen. On request of the Beursschouwburg in Brussels, Dirk has been given an opportunity to make a soundtrack for a silent movie. Here he chose for “The Man With The Camera”, the revolutionary movie of the Russian director Dziga Vertov. After writing the basic music for this movie, Buscemi again invited Bisceglia to arrange the music. Last year several concerts were played of “Vertov, l’uomo con la macchina da presa”, where the soundtrack of Buscemi and Bisceglia was brought live during the projection of the movie. It had such a success, that the recording of an album became a priority. The cooperation between Buscemi, who works mainly with sounds and sober beats, and the symbiotic interplay of 5 virtuous musicians, results in a wonderful composition. The perfect symbioses of classical music, jazz and electronics. The Man with The Camera is a playful urban documentary by Dziga Vertov, master of Russian editing. It observes the drama of the metropolis, with its streets and people, with its workers, public transport, and above all the overwhelming dominance of the camera. The film, which begins in a cinema, becomes itself an actor in the film, a worker amongst the workers, a part of the urban stage. Vertov explores editing in every aspect, uses animation, slow motion, split-screen … and makes of Man with a Movie Camera an exciting exploration of modern technological observation. (Russia 1929) 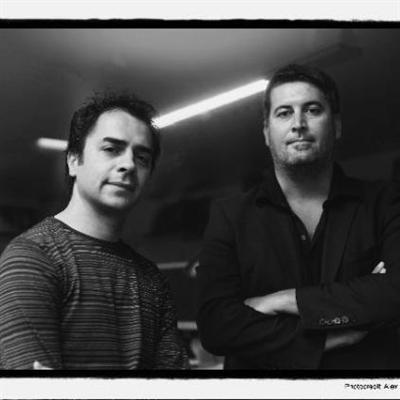 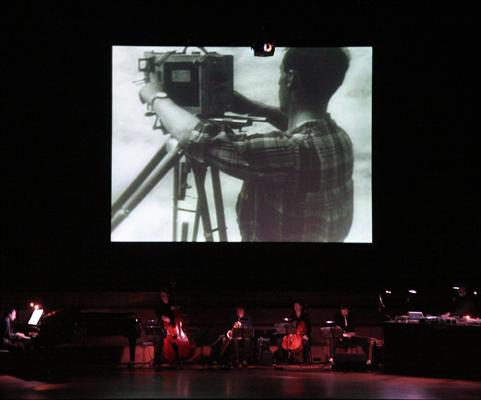