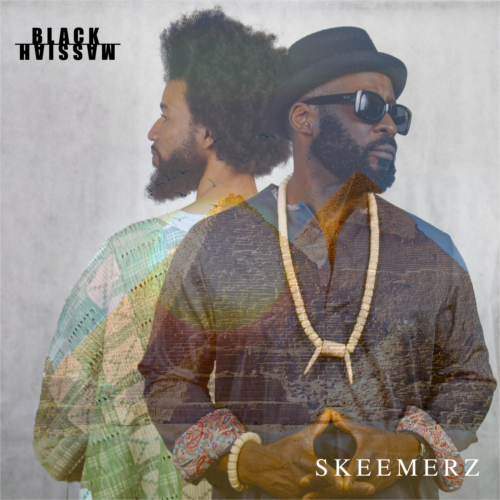 K-Kanayo A triple platinum selling artist, producer , lyricist and composer. Selling over 8 million records worldwide and topping number one spot in 36 countries with he’s early projects like The Bingo boys,Beat4 Feet, Jazzy James, Red October and the most successful of them all Unique 2 just to name a few . A Londoner with African roots . relocated from the Uk to The center of the European music city Vienna to set up his music label Teajointrecords, with the slogan “created by artists for artists” He teamed up with new age artists on hes label to create hits and chart succeses, and now collaborating with hes hometown best Jahson the Scientist to form an entity “BlackMassiah” with their first upcoming single Skeemerz. Jahson The Scientist He is a “words-man”, educator and activist who records and performs as a solo artist or with live bands whether with his trio Scattah Brain, Sketches on Duality or the 16 piece band SK Invitational. Called a lyricist by some and political eMCee by others, branching from spoken word to rap his style can not be pidgeon-holed. Since entering the arena with Psyschic Phenomena and gaining UK Hip Hop Awards, he has since been dubbed Star of the Week (Solo), Best of 2016 (Scattah Brain), Kurier Lifestyle, and FM4’s Band of the Month ((Sketches on Duality. In 2016 the two giants in their rights met up in the studio, through a black Shaolin monk in Vienna (Mutual friend) Femi, and started together to do what they do naturally. Both musicians are black and proud of their musical heritage. Music is a strong part of our culture and we create black music for ourselves and all people. 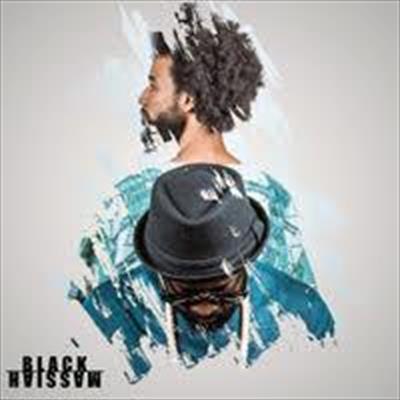 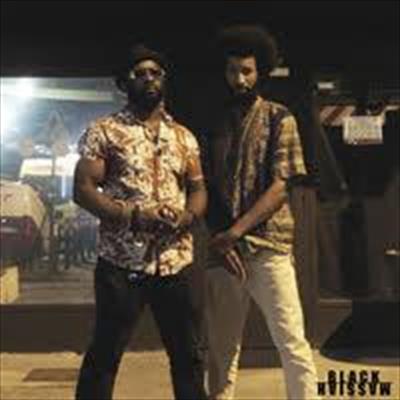 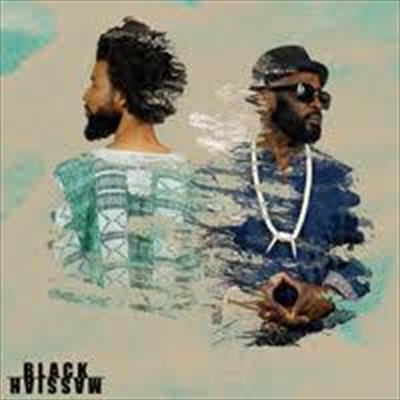