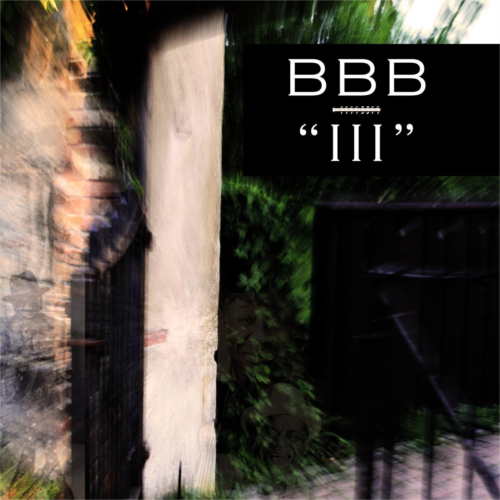 The third of Big Bag's album is the first time they do covers of classic blues songs. In fact, all of the songs are covers, and the choices they made when record them, were to do the songs that inspired them the most, songs they have numerous times live. This is also the first time they do it all by themselves. Oe of the guitarists, Fredrik Nyström, also produced the album, along with mixing and mastering.