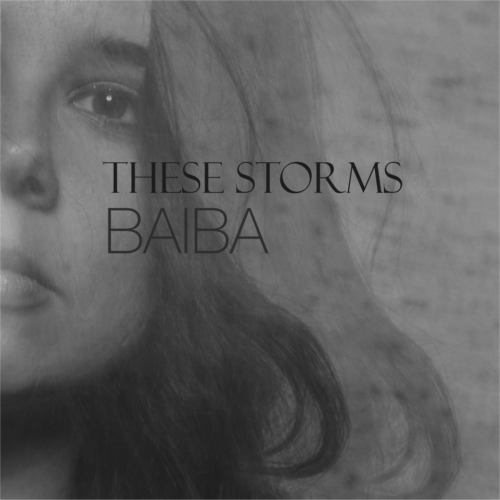 Baiba is a 27 year old Artist from Latvia, currently living in Innsbruck, Austria.She grew up at her parents farm in a small village in Latvia, where she started playing piano and accordion at the age of 7. After high school she started performing at various Folk Festivals and Music Clubs.Baiba has earned her degree in Literature and Creative Writing at the University of Liepaja. Her short stories and poems have been published in various literary magazines such as „Vards“ and „SATORI“. After finishing her studies, Baiba moved to Austria in 2015 and started to work for Innsbruck’s open cultural space „Die Bäckerei - Kulturbackstube“.Since then she has collaborated with various Austrian musicians and teamed up with Producer Christoph Holzknecht. After two years of writing, arranging and recording, Baiba Dēķena is now releasing her debut album "These Storms".an Austrian Jounalist wrote:"She reveals as a vocally and emotionally powerful singer-songwriter.Her serene voice grabs the listener from the very beginningand takes him into turbulent journey of love, loss, hope and solace."The Revue - a Canadian Music Blog wrote:"Her performance exemplifies how music can be the most intimate experience on the planet. Baiba´s vocals are rich and intoxicating, where you hang onto every word she sings and wish she was next to you. The electronic arrangements are familiar, aided by the stirring production that together creates a haunting soundscape.Dazzlingly breathtaking introduction to a hidden gem."In autumn and winter she will be touring Europe with her new Album "These Storms" Let yourself be enchanted and have a listen to her music! 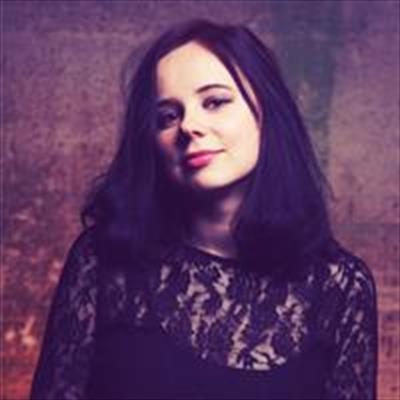 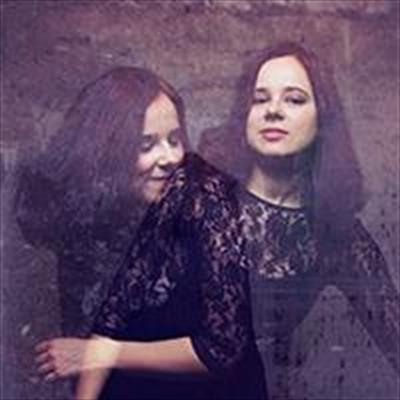