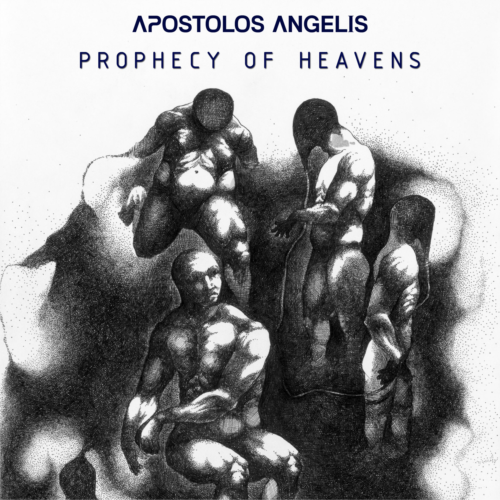 PROPHECY OF HEAVENS, a fusion of Electronic and Contemporary Classic music.

APOSTOLOS ANGELIS in his second opus “PROPHECY OF HEAVENS” plunges into an orchestral, electronic, epic and fantasy musical world.This new work can be characterized as a fusion of Contemporary Classic and Electronic music. The composer fantasizes and creates a monumental and rich sound, as he dabbles with electronic instruments, male and female choirs, virtual vocals, bulky strings, wind instrument sections, sound effects and drum machines blended with orchestral and ethnic percussion.Apostolos Angelis, worked in his peaceful private studio in Trikala-Greece and the production process took about one and a half year to complete. It was an extremely difficult and complex attempt: “The most sounds that I used are coming from electronic devices, but I wanted everything to sound as natural and delicate as a visional classical orchestra”. The artist did again almost everything being the composer, orchestrator, arranger, performer, programmer, mixing engineer and producer. The tracks were mastered by the Grammy award winner Ray Staff at Air Studios in London.