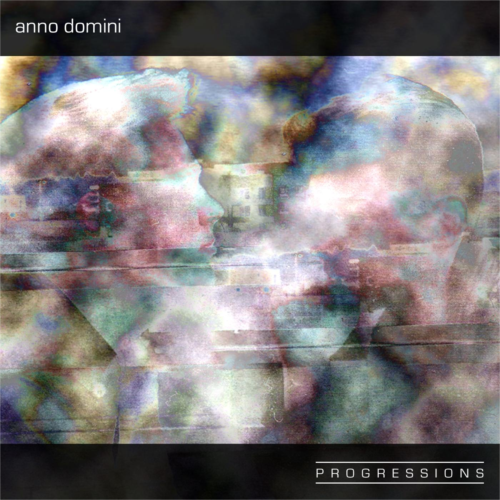 In 1994 Anno Domini recorded and released Progressions. Inspired by recent events, and at the end of their tour; Progressions bought together inspiration from so many places. Highlights include the original 1994 version of Overture, Declaration (inspired by the VE60 commemorations of the time), and of course all 6 parts of Progressions. Music for film, TV, commercial or just for listening and enjoying, Anno Domini’s Progressions shows why this band has been around for as many years as it has. Refer to www.anno-domini.co.uk for more details. 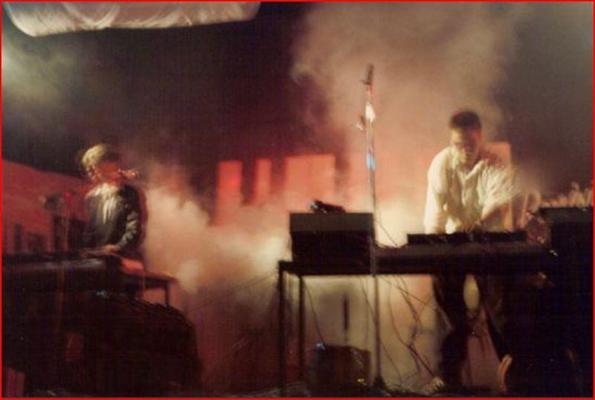 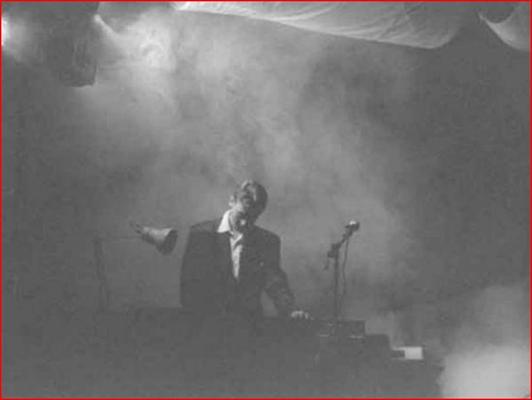 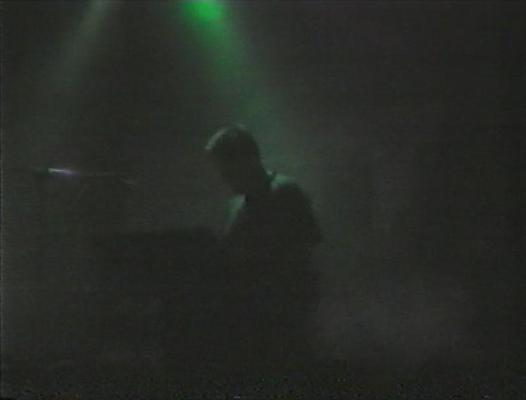