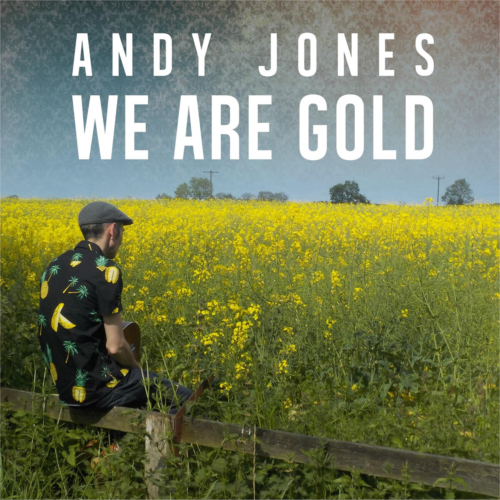 It's folk in pop, from Andy Jones.

Andy jones is finally back! with his third album 'We Are Gold'. Following on from his debut 'The road to Santiago' and it's follow up, 2007's 'From the son to the father', we are gold has been a long time coming but well worth the wait. 13 tracks of pure pop delivered in a folk style complete with acoustic guitars, mandolins, ukuleles, pianos and all manner of shakers, bells, whistles and drums. Songs about love and everyday life are delivered with a sense of humor and a touching amount of honesty wrapped up with a sugary feel, that’s perfect for long warm days and sure to leave listeners with a smile on their face and a lighter heart. Recent live performances have shown a new sense of comfort and maturity on the stage and have brought in a host of new listeners who have been taken by Andy's unique warmth. Speaking about the album Andy admits it’s been a long gap between albums but the time wasn’t spent idling. 'I’ve re learned the craft of song writing from the bottom up and i believe it shows throughout the album, I've tried to give listeners an album without pretentions that gives people a break from their everyday troubles and lightens their mood....hopefully I’ve managed that'. 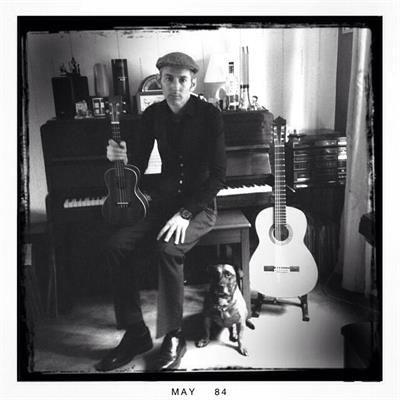