Born to the Fight 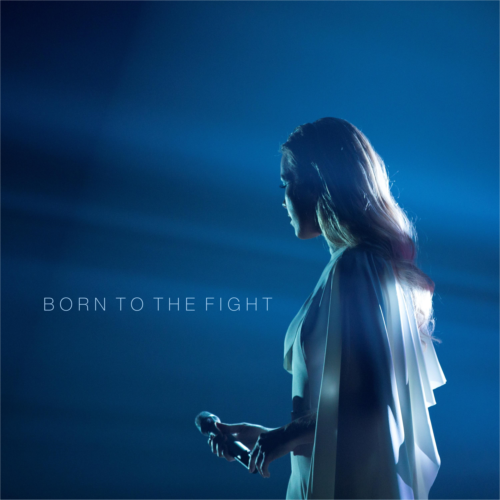 Ana Soklic, also known as the Slovenian vocalist extraordinaire, is presenting her new EP “Born to the Fight”, a sequel to the earlier release of the hit single “Amen”, which is also the song that will represent Slovenia at the Eurovision Song Contest in May 2021. In addition to the original, the EP contains five more versions of this emotional power ballad with a strong gospel flavour, including two remixes and an a cappella version by the renowned vocal group Perpetuum Jazzile. Furthermore, the EP also features some of the best vocalists Hollywood can offer in an outstanding gospel group. Producer Žiga Pirnat gathered the choir around Dorian Holley, the backing vocalist for Michael Jackson with whom Dorian performed on all of his tours. The singers that are performing alongside Ana on the track can also be heard on recordings and performances by Stevie Wonder, Alicia Keys, Christina Aguilera and John Legend among others. They recorded “Amen” at the legendary Studio 1 of the EastWest Studios complex in Hollywood where Frank Sinatra recorded hits such as My Way and Strangers in the night and Madonna her groundbreaking Like a Prayer. A strong sonic contribution to the song was also made by Tony Maserati, one of the world’s top mixing engineers, known for his work on records by Lady Gaga, Ed Sheeran, Jennifer Lopez, Whitney Houston, David Bowie, and many others. 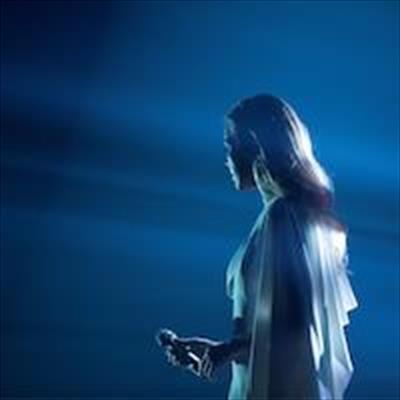 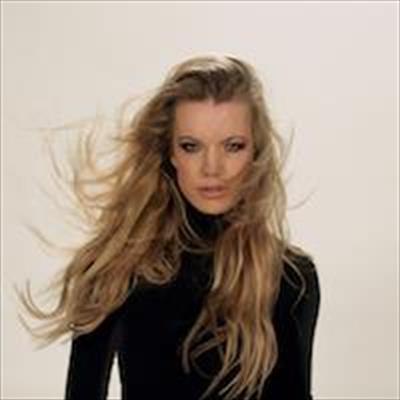 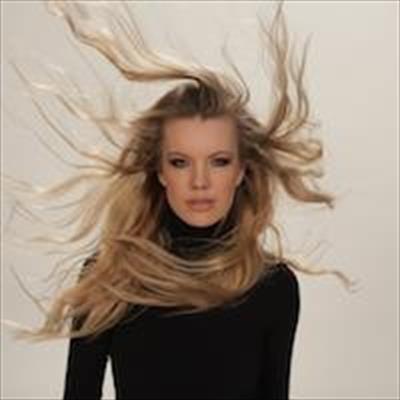