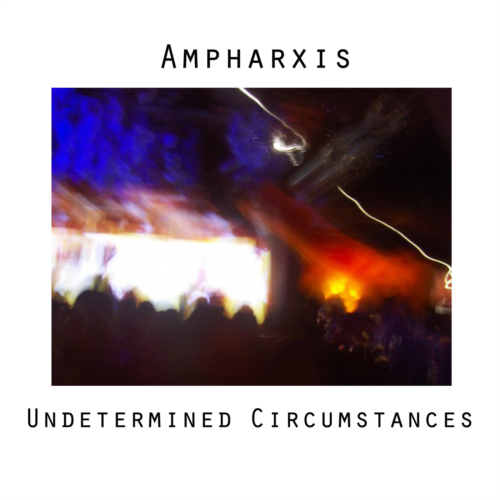 Originally released on August 02nd 2009 and being completely produced in Mexico City - Undetermined Circumstances is Ampharxis' first release and it includes the title track in its original version plus 3 remixes and a radio edit version. This release is a statement of Ampharxis´ quest for a new sound to be found in multi layer music and sound experimentations. A blend of alternative rock with industrial elements and dark atmospheres. The objective was to release a song with different approaches through remixes in order to achieve different atmospheres and moods through the same composition. This release helped Ampharxis to define its sound and concept. Undetermined Circumstances aren't leading us anywhere.Ampharxis