Face of a Flower 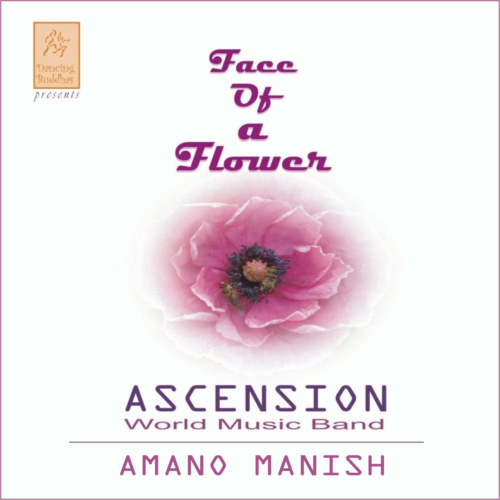 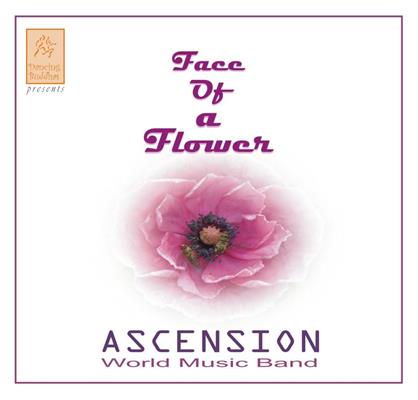 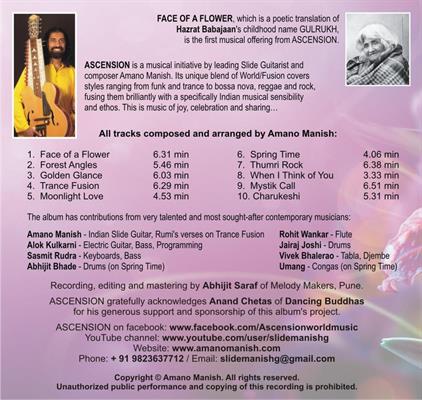 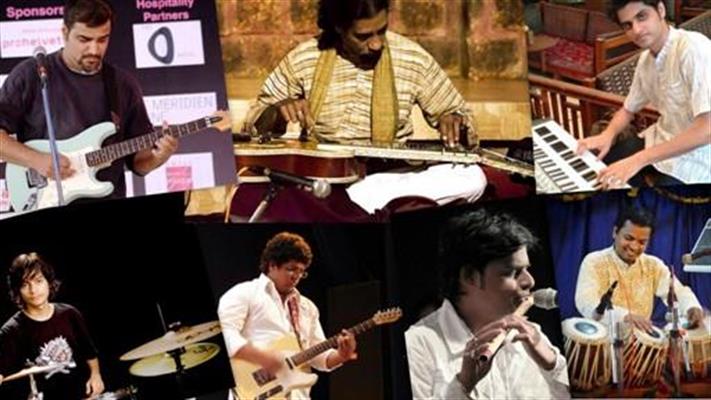