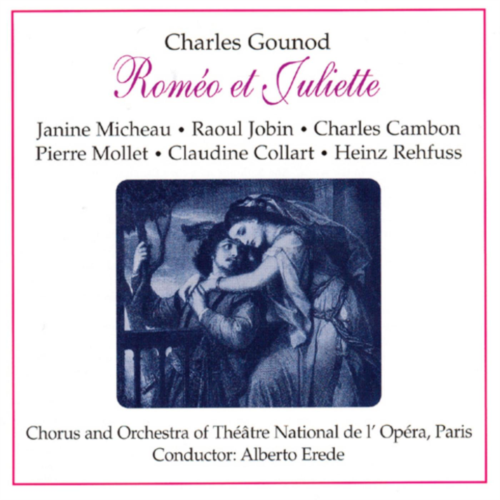 The play begins with a prologue in the form of a sonnet. The speaker explains to the audience that the story concerns two warring families in Verona, Italy, and how the feud between them is ended in a manner which neither side could have wanted or expected. The action starts with a typical street-brawl between the two families, started by their servants and put down by the Prince of Verona. He fines the heads of both families and declares severe penalties, including death, for those who disturb the peace again, and leaves. Paris, a nobleman and the Prince’s relative, talks to old Capulet about marrying his thirteen-year-old daughter Juliet. The Capulet demurs, citing the girl’s young age: “My child is yet a stranger in the world; She hath not seen the change of fourteen years.” Paris persists, arguing “Younger than she are happy mothers made.” The Capulet asks him to attract the attention of Juliet during a masquerade ball that the family is to hold a day later. Meanwhile Juliet’s mother tries to persuade her young daughter to accept Paris’s wooing during their coming ball. The question of Juliet’s age is again raised, as her mother, echoing Paris, declares, “younger than you / Here in Verona, ladies of esteem / Are made already mothers.” Juliet does not want Paris, but, being a dutiful daughter, accedes to her mother’s wishes. This scene also introduces Juliet’s nurse, the most amusing character in the play, who recounts a bawdy anecdote about Juliet, punctuated with religious ejaculations. At the ball, Rome falls instead for Juliet. He stays behind, risking his life by remaining on Capulet property, to catch another glimpse of Juliet at her room, and in the famous balcony scene, the two eloquently declare their love for each other. The young lovers decide to marry without informing their parents, because they would undoubtedly disallow it due to the planned union between Paris and Juliet. With the help of Juliet’s Nurse and the priest Friar Lawrence, the two are wedded days later. Friar Lawrence performs the ceremony, hoping to bring the two families to peace with each other through their mutual union. Things take a darker turn in the next Act. Tybalt, a bloodthirsty Capulet and Juliet’s cousin, decides to seek out Romeo for appearing in the Capulets’ house uninvited. Romeo refuses to fight him because he is now part of his family, but his close friend Mercutio accepts the duel on his behalf. In the ensuing fight Mercutio is fatally wounded by Tybalt and Romeo, in his anger, kills Tybalt. Although under the Prince of Verona’s prior proclamation Romeo would be subject to the death penalty, the Prince reduces Romeo’s punishment to exile in light of the fact that Tybalt initiated the duel. Romeo flees to Mantua. Juliet is extremely grieved when she hears this, and when she realizes that her father will force her to go through with the marriage to Pars, she seeks the help of Friar Lawrence once more. Friar Lawrence, an expert in herbal medicines and potions, gives Juliet a potion and a plan: the potion will put her in a death-like coma for two days; she is to take it before her marriage day, and when discovered dead, she will be laid in the family crypt. Meanwhile, the Friar will send a messenger to inform Romeo so that he can re-join her when she awakes. The two can then leave for Mantua and live happily ever after. Juliet takes the potion, and things proceed as planned. Unfortunately, the Friar’s messenger is unable to reach Romeo due to mantua being under quarantine, and Romeo learns only of Juliet’s supposed “death” through a family servant. Grief-stricken he buys some strong poison, returns to Verona in secret, and proceeds to the Capulets’ crypt, determined to join Juliet in death. He drinks the poison after seeing Juliet one last time. Seconds later Juliet awakens and sees Romeo dying. Juliet cannot imagine a rewarding life without Romeo and so she stabs herself fatally with his dagger. The two lovers lie dead by each other’s sides, madly in love and devoted until the last breath of life.