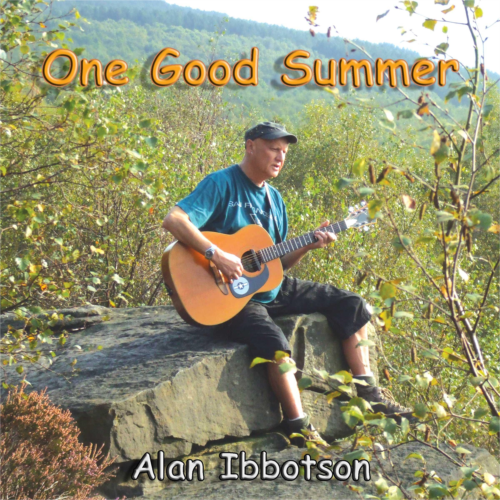 'One Good Summer' is a debut album from Alan Ibbotson, a much seasoned and practiced multi-genre musician from Sheffield in the UK. For this album of original songs (and yes they are really songs), he returns to his early folk/rock roots. The result is a superb collection of intelligent lyrics, coupled with classic folk/rock oriented music, which dealsl with a spectrum of the human condition. The themes vary from the time you were trapped in a bed-sit in a huge city, through your lost love and entanglements, via etheral ancient magic, to an exploration of wistful memories of lost youth. The album was originally based around the seasonal cycle of a summer, but quickly expanded to cover other aspects of life, both past and future. It is a hugely applicable work. 'One Good Summer' is redolent with social and personal references that resonate with everybody’s personal experience from some point in their life. The songs are full of themes in both the music and the lyrics that you will find resurfacing in your mind often from the first listen.This is a 'must hear' album. You should download a copy immediately for those quiet times when you need to release inner tensions, muse and smile about your past experiences, or just chill out quietly. As soon as we heard the demos we knew that this album had to be produced and released. We’re very glad we did because the end product is truly excellent.Alan Ibbotson started out playing guitar in 1969. As an acoustic singer/guitarist, he played folk clubs for 20 years before moving on to play in heavy rock and prog bands. He's worked a bass player in a blues band, as a guitarist in a 50s/60s R&B/Rock’n’Roll trio playing Northern WMCs.He formed the long running covers band ‘Jonny Seven’ which had a huge repertoire covering 50s Rock’n’Roll, 60s Beat & Mod, Blues, Soul 70s Glam & Punk,80s Rock,90s UK Britpop & US Grunge/Punk through to 2000s Alt/Indie. This has all made him a very versatile chap. His huge experience is brought fully to bear on this album. 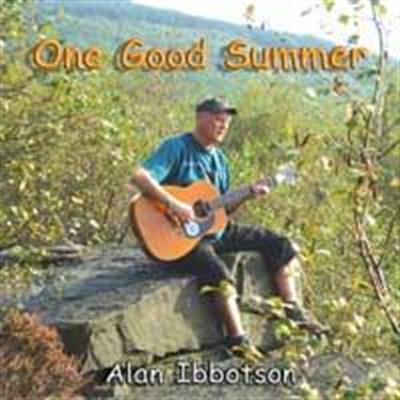 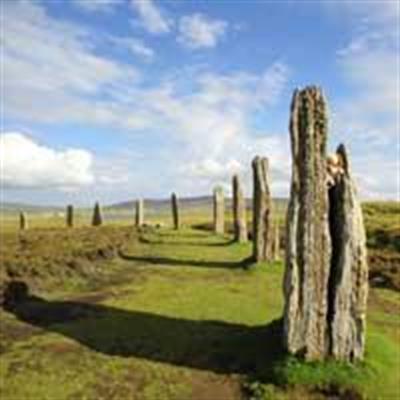