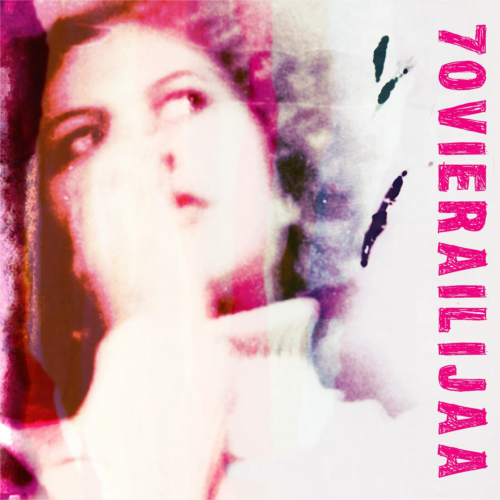 70vierailijaa plays wonderfully broken finnish indie rock with a translucent dream pop twist. A tenderly balanced combination of haunting Slavic melancholy and shimmering Scandinavian exhilaration sets the tone for their debut album due out november 2010. With the current line-up formed by Johanna (vocals), Anna (keyboard & vocals), Markus (drums), Iikka (bass) and Timo (guitar), the band was founded semi-accidentally in 2005. At that time, the founding members got enthusiastic about recording their own cover versions of Rosenstolz's early works in a clothing room. Over the time, as the wonderful original compositions started to emerge alongside, the cover songs were dropped out. One day, when taking the Helsinki bus line 70v to a rehearsal, the band found it's name to be '70vierailijaa'.