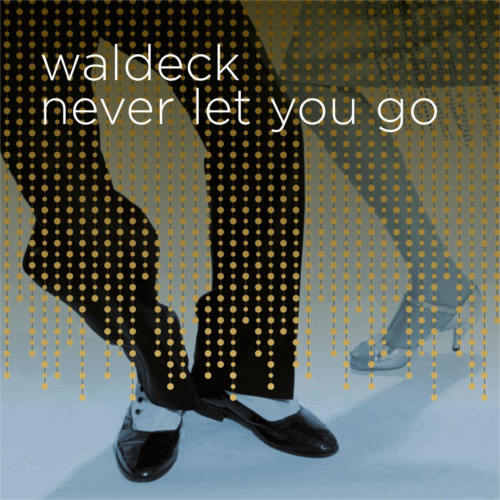 It is hard to believe, but Waldeck´s signature album “Ballroom Stories” is 10 years old. The people at Dope Noir Records feel that this marks the perfect occasion to celebrate its anniversary with the release of a legitimate successor going by the name of “Atlantic Ballroom” - which will be released in the beginning of July 2018.For those curious what the new album might sound like the wait will be sweetened by this very single release of “Never let you go”. A vibrant jazzy mid-tempo track featuring Waldeck´s new chief-chanteuse Patrizia Ferrara, whose extraordinary vocal performance will give you goose bumps right from the beginning all the way through.Waldeck dwells on smokey jazz riffs & bluesy piano lines. He likes to keep the overall electronic feeling subtle, but yet present.The upcoming album “Atlantic Ballroom” will have a healthy dose of the DNA of its predecessor, but sparked up with some extra live feeling and a portion of typical “Waldeck-nostalgia". Some of its new songs even remind in style of the legendary “Great American Songbook”! Well, we keep you posted.