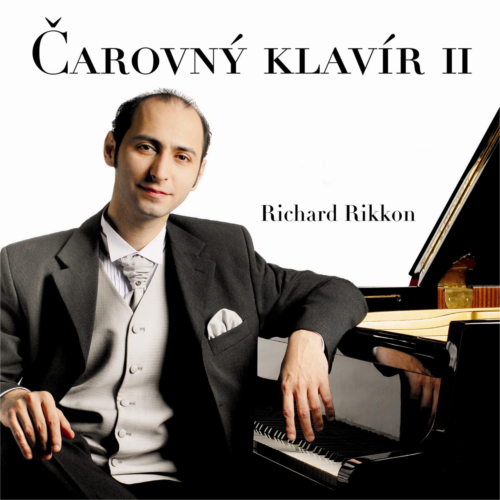 Mgr.Art Richard Rikkon is a piano virtuoso who has graduated at Conservatoire Superiore La Shola Cantorum in Paris. His piano teacher was Eugen Indjic who was a student of Arthur Rubinstein. Richard Rikkon comes from Slovakia and he has graduated also there at The Academy of Performing Arts in Bratislava. Richard Rikkon has performed his concerts over the world (Europe, Africa, India, Araby, Greece, Canada, USA, etc.). He often played the piano with renowned orchestras: Orchester De Radio et Television Paris, Concerge bouw – Orchester Amsterdam a Symphonie Orchester Zurich. He had performances with operatic singers from Canada, America, Germany and soloists of Moscow Philharmonic. Richard Rikkon plays music of many styles - classic, pop, jazz, evergreens, melodies from famous musicals and films. He is also a composer and an arranger. His uniqueness is that he is pianist of an excellent technic, strong emotive art-expression, improvisation and he has the absolut musical hearing.