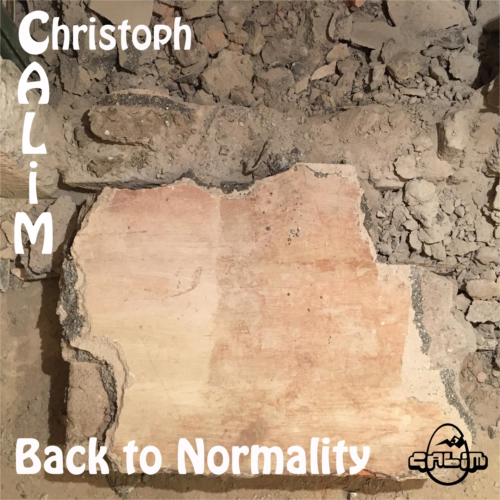 Singer/Songwriter Christoph CALiM releases "Back to Normality" in 2022 – a socially critical protest song with provocative lyrics that reminds us brutally honest of the destructive normality in which we currently live. After two years of pandemic, we all have the wish to get back to a “normal life”. But have we ever taken a closer look at this normality? In what normality have we lived the past few years? Hasn't there been a health crisis before? Was life worth living? Are we a human race that lives a life of mindfulness, dignity, tolerance, freedom, justice and, above all, in health? Christoph CALiM has researched some facts about our current normality around his song "Back to Normality": In our normality a child dies every ten seconds from the effects of famine; in our normality 8,8 million people die every year as a result of air pollution; in our normality more than 15 million people die every year from cardiovascular diseases; in our normality 9,96 million people die of cancer every year; in our normality the global pharmaceutical industry has a turnover of more than 1.115 billion US dollars per year; in our normality 10% of mankind own 84% of the total net monetary wealth; in our normality there are still countless wars and they causes death, suffering and migration that determine the lives of millions of people."Because money is stronger than any heart - thanks humanity, thanks normality", Calim sings critically. Is that the normality we want to go back to? Is that the normality that we want to continue? Christoph CALiM believes that we as human beings can never return to this normality. “Because it is a hostile normality, a life-threatening normality, an unjust normality, an extremely destructive normality.” As humanity we not only have to solve a pandemic, but also have an even bigger, more responsible task to create a sustainable & life-friendly system that promotes the health of ALL. So not “Back to Normality!”, but “Create a New Normality!”.Christoph CALiM calls his songs a „Heartwarming Music“. Calim is a “Guardian of the Earth”, a singing poet, a builder of bridges between different cultures, languages, times, worlds and spirits. Through the power of music & words he opens hearts, arms and gates into a new era of peace & freedom on earth and in our society. As an open minded and worldwide acting artist he writes his songs in different languages and different music styles. The Singer/Songwriter combines a variety of music genres such as Pop, Folk, Rock, Reggae, Jazz, Latin, Blues, Rap or World Music. Christoph Calim is an artist with open eyes and arms, with content on the pulse of the time and always sings for the audience with heart and brain at the same time and in full intensity. Singing, (song-)writing and playing guitar is his way to activate feelings, to provoke thoughts and to spread hope & love. „I’m a man of the earth, not a man of a state. I live to love, I don’t live to hate!“, underlines Calim. 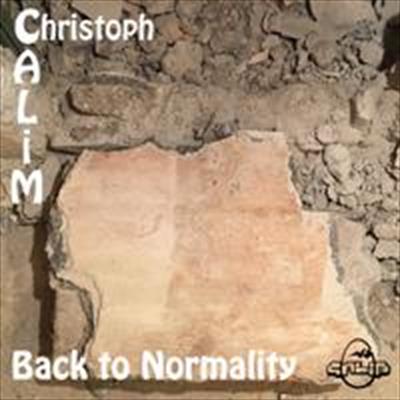 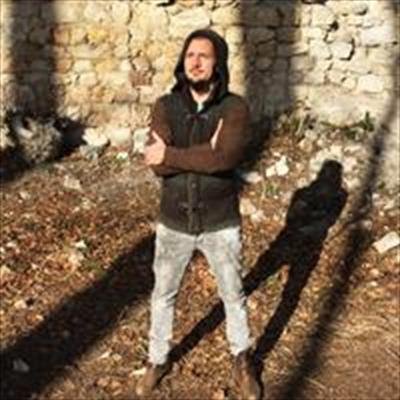 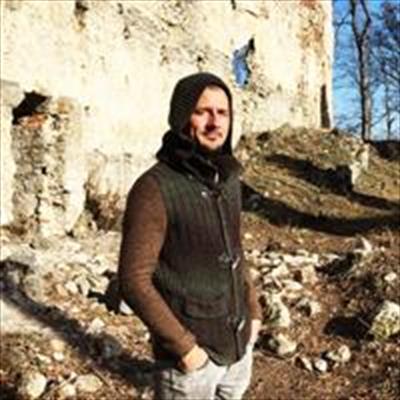