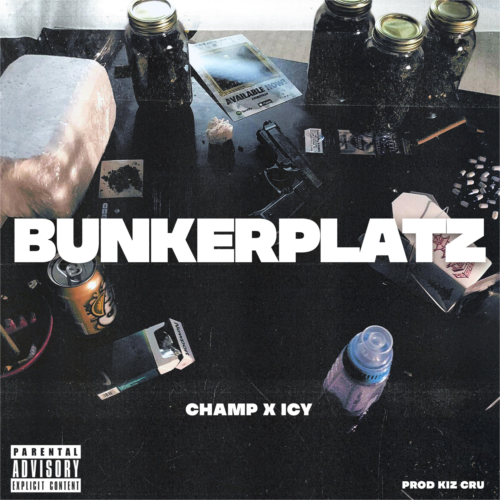 Champ is an upcoming, bilingual artist currently located in Düsseldorf, Germany. More than just music, he is a visionary who further expresses his creativity through events, fashion and modeling and does not hesitate to help others realize their own ideas. Singing as long as he can think, he always had a connection to perform music by himself, even if it was just for fun. Growing up, he was exposed to a lot of different musical influences at home, leading to a very genuine and strong bond to 90s Hip-Hop & Pop but also the recent New Wave of music. After starting in 2018 with his first steps into the music scene by releasing a couple of minor musicvideos and singles, he started in late 2019 with his first official releases. Now he is concentrating on delivering consecutively new music and building his identity as an artist. Diversity is a key element describing not only Champ‘s music, but also his whole mindset. From aggressive and hard type of rap to melodic and emotional songs – anyone can find something. His latest big project is his second EP "Nur für dich" (All for you) after releasing already five singles off it in the running year. He is also a member of the WATER/GANG collective.⠀ ⠀⠀⠀⠀⠀⠀⠀⠀⠀⠀⠀⠀⠀⠀⠀⠀⠀⠀⠀⠀⠀⠀⠀⠀⠀⠀⠀⠀⠀⠀⠀⠀⠀⠀⠀⠀⠀⠀⠀⠀⠀⠀⠀⠀⠀⠀⠀⠀⠀ Learn and see more about Champ on Instagram: https://www.instagram.com/_callmechamp