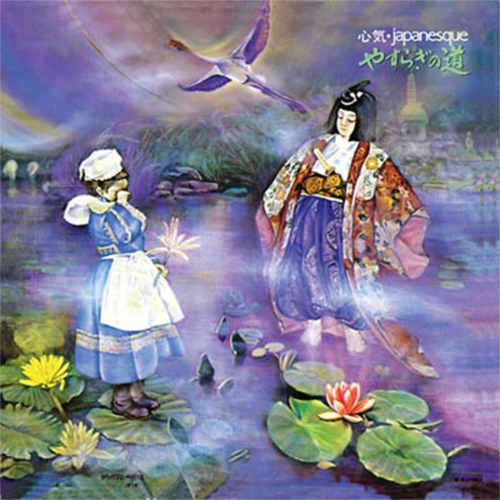 The Best Of Early Cosmic Electronica

Keyboardist and former member of the Far East Family Band, Akira Ito embarked on a solo career making what has been described as "floating electronics," using a medley of analog synths, guitar, bass, drums, and choral vocals. He released Japanesque in 1981; an album considered to be illusionary mind music at its finest and rarest. It's a gorgeous, mellow, floating, cosmic album, perhaps like a more organic Kitaro. Ito lends his sonic signature sounds of cosmic rock to full effect on Japanesque, reminding us why the Far East Family Band were considered to be the foremost innovators of early electronica.