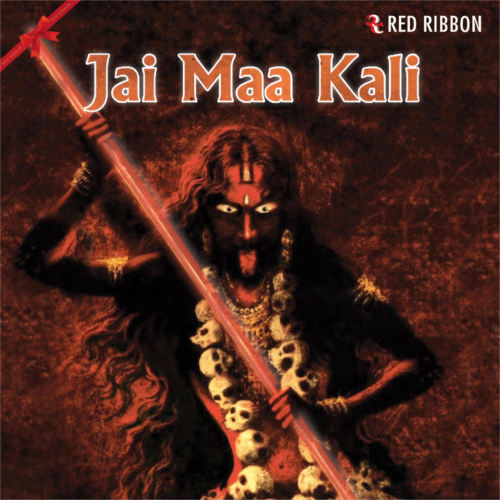 Kali the symbolized as the Goddess of strength, empowerment and death. Her depiction is a marvel in its own, with a garland of skulls, the head of 'Rakhtbeej' in one hand and the pot to collect his blood, lethal weapons in the rest of her hands and Shiva lying under one of her feet. This album is the best possible interpretation of this Omnipotent Godess. The ten mellifluous bhajans in this album are praises to Maa Kali. Sung in the melodious voices of Prakash Jaipiria, Prateek Agarwal, Vasu and Sudeep Jaipurwale and composed by the talented and skilled composer Laxminarayan, this album is one of its kind, for one of her kind of Godess, Mahakali.