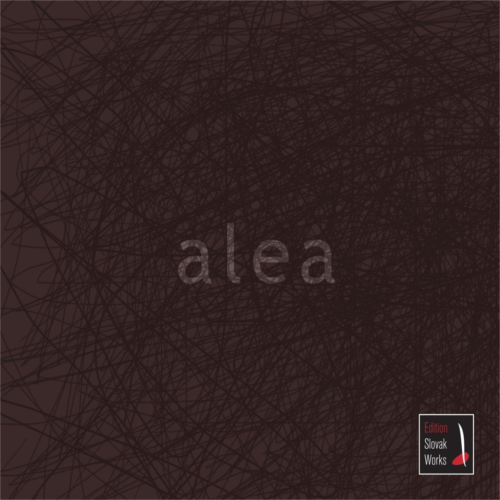 The music of the Alea Ensemble – with all its facets, i. e. group playing, individual contributions of each player and the choice of repertoire – has exposed itself to worlds, which transport us into our fascinating inner universe, to a place where we have never been before, neither just in terms of an experience, nor in terms of a concept, of (music) education, musicology, philosophy. The basic “feeling” can be described as “this comes out of nowhere” – in terms of instrumental playing, music organisation and arrangement. The word feeling is in quotation marks because it fails to describe how captivating this music is; the music leaves everybody in a state of dizziness, both the listeners in the Bratislava Castle and listeners of this CD, including the musicians themselves – Boris Lenko (accordion), Stano Palúch (violin), Ján Krigovský (double bass) and Daniel Buranovský (piano). The musicians are not self-centred, their presence is friendly and it has an integrating and intimating effect, be it in the background or on the surface of the musical process. Once you begin to listen to the musical action, you are immediately struck by their selﬂess openness to all characteristics of the musical action and to all emotional subtleties of the various layers of this music. This is because Alea cherishes otherness, it is happy to see it in the accordion, the violin, the piano and the double bass. All members foster this otherness; they play with it and yield to it gratefully. That is why we have not used the expression “they assume it”. Where does this great musical freedom come from? Is it from the performer, the composer (Ilja Zeljenka, Evgeny Irshai, Martin Burlas, Marek Piaček, Peter Zagar, Astor Piazzolla) or the recipient of this music? When experiencing an Alea event, the direction of the incoming freedom is irrelevant; what is relevant, though, is that this happy union of musicians zieht uns hinan, it helps us rise above ourselves, it opens a dimension that we had not even thought of before listening to the music. The musical self-organizing power of the musical instrument asserts itself here; it creates musical structures followed by hard (i.e. inevitable) musical experience. Alea is the essence of the musical backgrounds of its creators, encompassing the multidimensionality of their creativity, the history of their musical and pedagogical careers and of their tastes. Alea transcends, full stop. It is irrelevant to question what, whom or whereto does it transcend: it simply transcends outside and inside musical worlds; it incarnates their logos, their structural force, notwithstanding the fact that they are bottomless, inﬁnite. What we are witnessing during the performance of Alea music and during the listener’s participation in it, is a musical maximum comprising not only a professional musical performance but also an all-embracing ﬁeramente that brings to our increasingly obscure days the warmest rays of light of musical cultures from other continents. Is this a reincarnation of Astor Piazzolla with his transgesamtkunstwerk or a micro-macro-inﬁnite- global-music on the backdrop of the Bratislava genius loci and its concrete compositional in- dividuations? Listening to the music on this CD we feel this reincarnation at least as laymen. But then, who else than a layman is the object of a professionally accomplished music? A professional is fed enough with music, often to the point of being fed up with it. A listener, however, has never enough of it – luckily, all members of Alea are such highly sophisticated listeners. Let us then succumb with them to those bustling virtual worlds of musical experi- ences, brought to us by Alea, Aphrodite-Venus’s Throw, the three sixes of music, the happy musical event. What the Latin refers to as alea, the Athenians considered almost a shrine. I wonder how they would perceive the music of this CD. 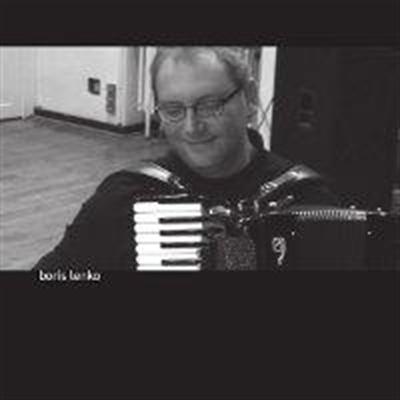 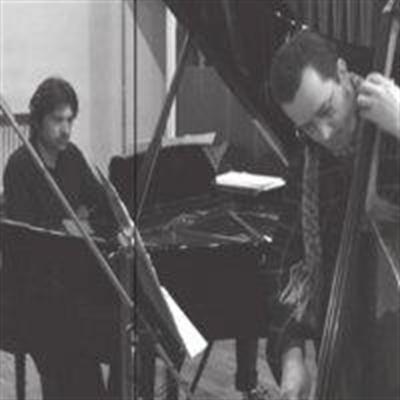 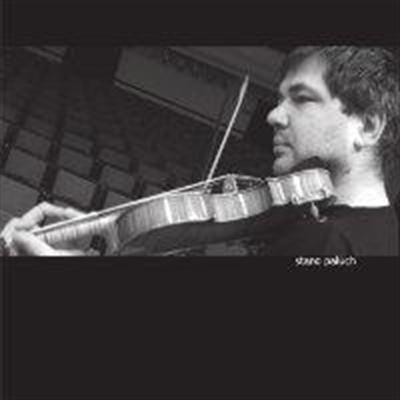